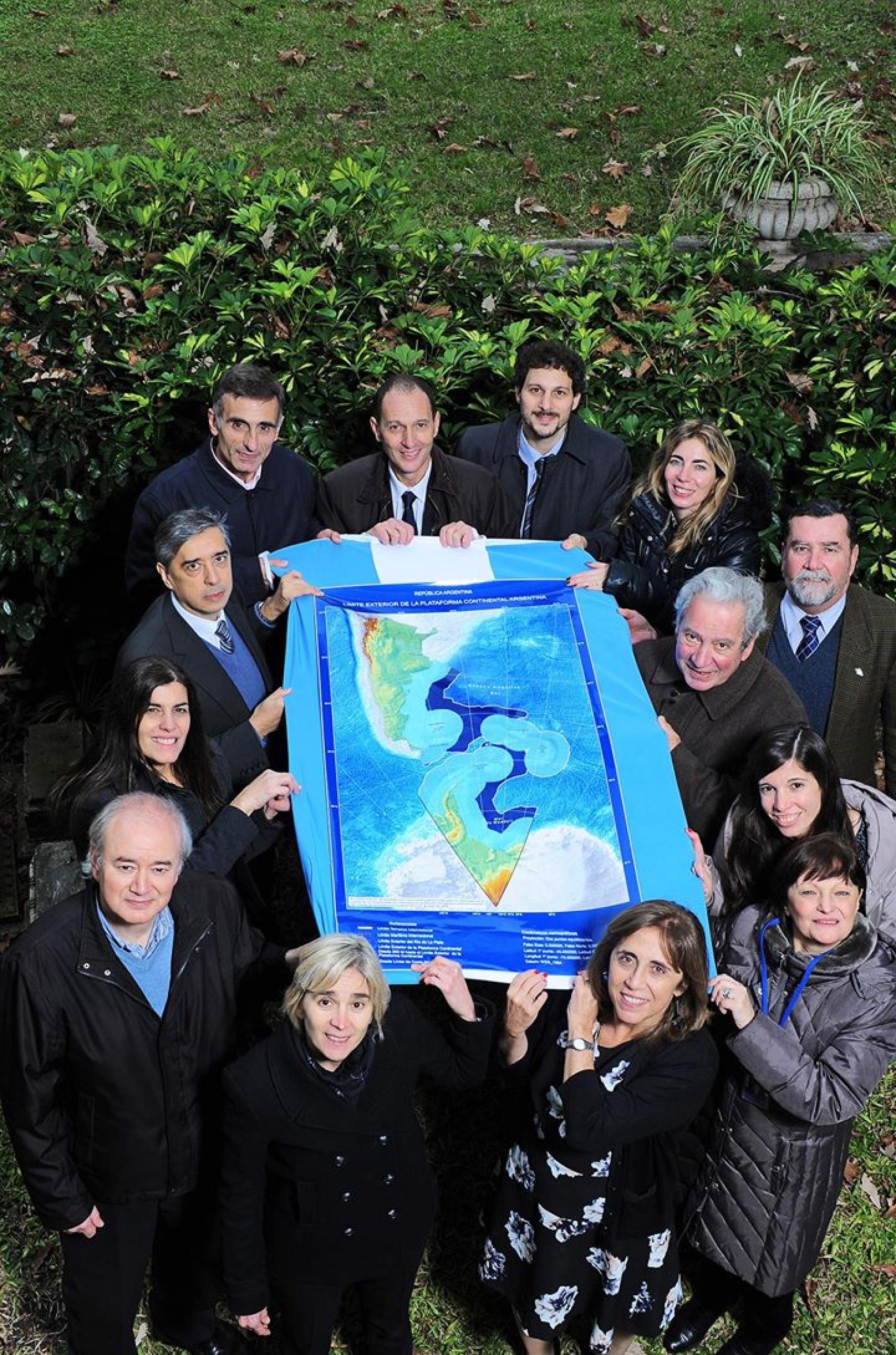 On 20 April 1998 -exactly 20 years ago- Argentina officially started pursuing the path that would lead to the delineation of the outer limit of its continental shelf. On that day, the first meeting of the National Commission on the Outer Limit of the Continental Shelf (COPLA in Spanish) was held, chaired by the Argentine Foreign Ministry, and the charter establishing the Commission was signed.

On such occasion, an interdisciplinary working team undertook the task of delineating the natural limits of the Argentine territory under the sea, in accordance with international provisions.

After years of hard work, on 21 April 2009, the Foreign Ministry submitted the limits of the Argentine continental shelf to the Commission on the Limits of the Continental Shelf (CLCS), a scientific-technical body within the United Nations.

Finally, on 11 March 2016 and 17 March 2017, the CLCS approved favourable Recommendations for Argentina.

Argentina's case then became an emblematic case: it became the only State so far to succeed in setting out geological grounds for determining the foot of the continental slope.

The analysis of all the points in the outer limit of the Argentine continental shelf was finally concluded, with the exception of the areas subject to a sovereignty dispute with the United Kingdom and the area that falls within the scope of the Antarctic Treaty.

The intensive and hard technical and scientific work carried out by the National Commission on the Outer Limit of the Continental Shelf (COPLA) of the Foreign Ministry provides certainties on the geographical extension of the continental shelf in over 1,785,000 km2 beyond 200 nautical miles, which add up to the 4,799,000 km2 between the baselines and the 200-nautical-mile distance. This thus reaffirms our sovereignty rights over the seabed and subsoil resources of our continental shelf: mineral and hydrocarbon resources and sedentary species.

Find pictures and an article by Frida Armas, the General Coordinator of the National Commission on the Outer Limit of the Continental Shelf, on the following website: