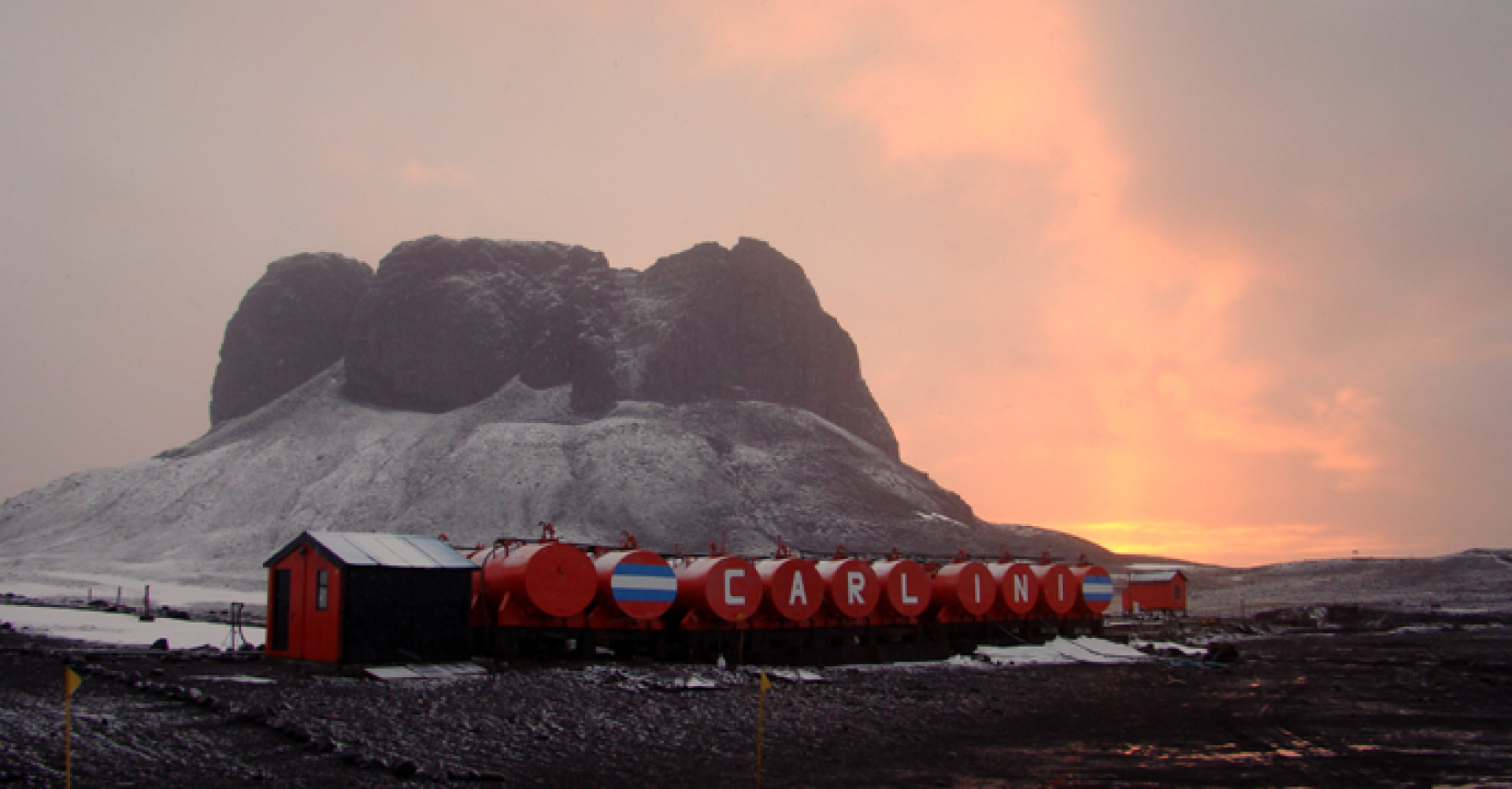 THE ARGENTINE ANTARCTIC INSTITUTE'S WORK IN 2017

During the past year, the Argentine Antarctic Institute increased its production of papers on biological and geo-palaeontological issues for publication and prepared over 20 scientific advisory reports at international fora. In addition, the Institute has disseminated Argentina's scientific activity in Antarctica since 1951 and above all maintains its commitment to Argentine society.

The Argentine Antarctic Institute is an Argentine scientific and technological body that reports to the National Directorate for Antarctica (Ministry of Foreign Affairs). It is in charge of defining, developing, managing, coordinating and disseminating Argentina's scientific-technological activity in Antarctica, with a view to supporting our country's interests in the region. Established in 1951, the Institute is a leading institution on Antarctic research at the global level and a major scientific body in Antarctica at the Latin American level.

During 2017, the Institute's work materialized in 67 scientific papers published and reviewed by specialized journals and 9 book chapters. Furthermore, the Institute's researchers delivered over 120 presentations on their scientific findings at national and international Conferences.

The scientific production of the Institute is mostly the result of the work undertaken at Carlini Station and the activities performed at the camps settled every summer in areas near Marambio Station. Most of this production consists in biological studies (with a focus on those referred to the effects of climate change and fisheries on ecosystems) and geo-palaeontological studies. These also include some applied research projects in the field of Microbiology, such as the projects on bioremediation of hydrocarbon-contaminated soil.

The number of specialized papers published (67) has set the highest record for this decade, beating the record set in 2016 with 57 papers. In spite of the fact that the preparation of scientific papers by the Institute has been growing steadily since 2010 (approximately 500 papers have been published over the course of the decade), the increase in production in 2017 vis-à-vis 2016 is the greatest one reported over the course of the decade. We especially wish to highlight Dr. Walter Mc Cormack's participation in the paper titled “A communal catalogue reveals Earth’s multiscale microbial diversity,” published by Nature, the renowned science journal, in its November 2017 issue.  This work, compiled by authors that make up an international consortium formed by representatives of several United States Universities, the University of Buenos Aires, the Argentine Antarctic Institute and the Argentine Patagonia Centre (reporting to the National Scientific and Technical Research Council), is a true inventory of Earth's microbial diversity and an international milestone that will serve as reference for future papers on the subject.

The work of the Argentine Antarctic Institute also comprises representing and/or advising Argentina at scientific fora within the Antarctic Treaty System. In this regard, during 2017, researchers of the Institute prepared over twenty scientific advisory reports for international negotiation fora on Antarctic issues. This provides strong scientific support for Argentina's interests within the framework of the Antarctic Treaty System. The work of the Institute was of major importance in preparing the proposal to establish a Marine Protected Area in the Antarctic Peninsula, which was submitted by Argentina and Chile as part of the internationally-assumed commitment to the preservation of biological diversity in the Southern seas. Such plan was submitted in October 2017 to the Commission for the Conservation of Antarctic Marine Living Resources, marking the successful conclusion of a project that lasted for over five years.

With a view to informing society about its work and promoting Antarctic work among young people, the Institute participated in several dissemination events, such as the "Earth Sciences Week" exhibition at the School of Exact and Natural Sciences of the University of Buenos Aires; an open exhibition organized at the University of San Martín to present Argentina's Antarctic palaeontological heritage, on the occasion of International Fossil Day, and a school exhibition organized by La Plata's Museum of Natural Science during the winter holidays, in addition to publishing articles in newspapers and appearing on TV shows.

Finally, through the Foreign Ministry's social networks, the Institute's researchers have submitted material for a series of scientific articles and videos. Among those articles was the one on the flight over the rift in Larsen C ice shelf, published on Facebook in February 2017, which reached almost 100,000 views.

As shown in this article, the Argentine Antarctic Institute's production in the scientific, advisory and dissemination field is always growing. As a body that reports to the Federal Government, disseminating the results of its work is not only a duty of the Institute but also a necessity, so that society can understand and thus support the scientific activity that underpins our country's claim over a part of Antarctica.