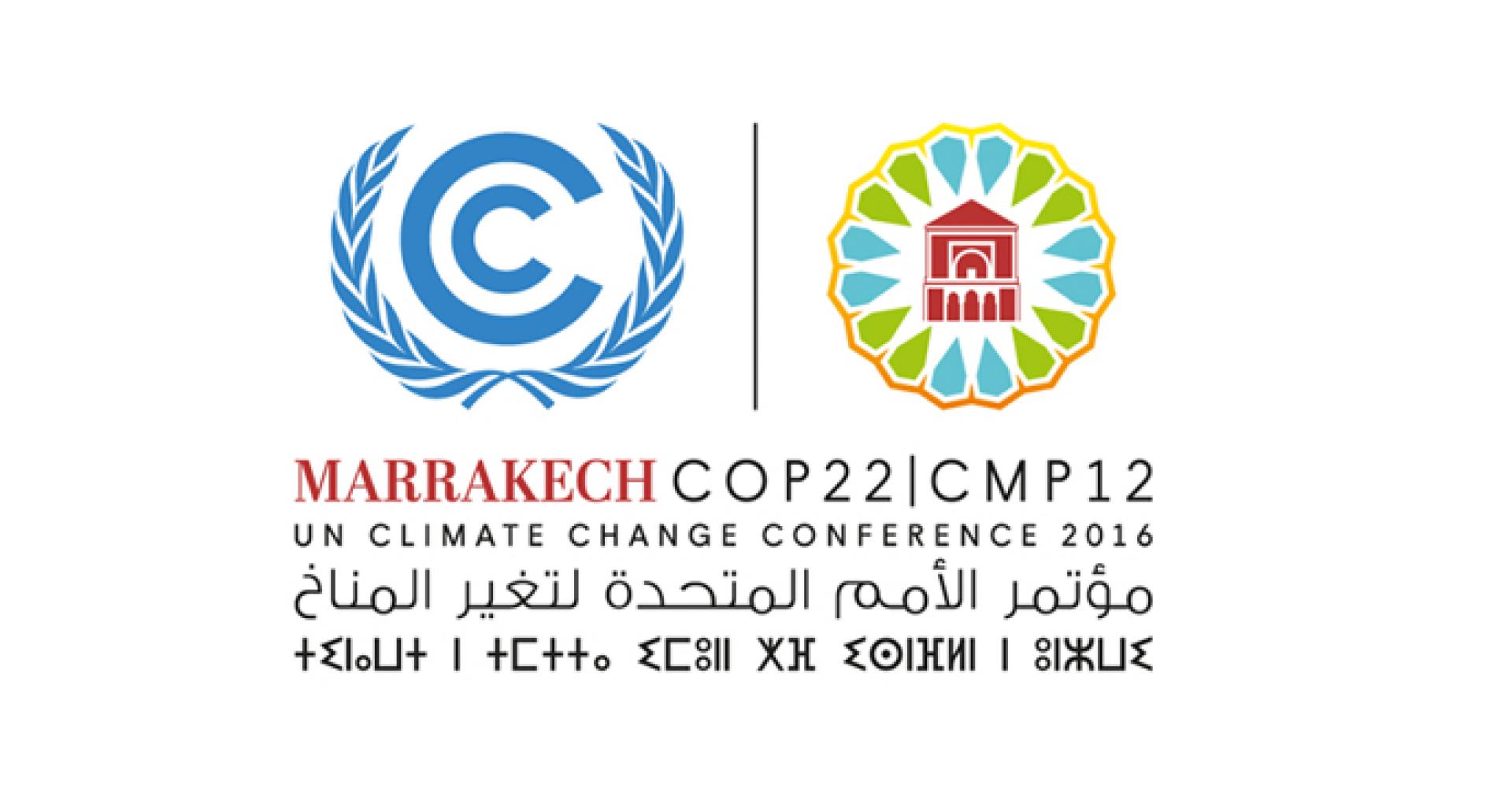 As a State Party to the Paris Agreement on Climate Change, since last April, Argentina is preparing for the next COP22, to be held in Marrakesh, Morocco, increasing its national contribution and promoting the prompt entry into force of the Agreement.

Climate Change is one of the major challenges faced by mankind. This is the reason why on April 22th Argentina signed the Paris Agreement on Climate Change at the United Nations Framework Convention  after having actively participated in the negotiation process.

The Paris Agreement makes it possible for each country to define its contribution at the national level and establishes a difference between developed and developing countries. In this regard, on October 1st of last year, Argentina submitted its Intended National Contribution (INDC). However, following the adoption of the Agreement, Argentina announced that it would seek alternatives to increase its climate change participation and would therefore review its nationally determined contribution.

The INDC, submitted in 2015, includes an unconditional mitigation component that is to commit to reducing the country’s emissions by 15% from 2020 to 2030, according to the business-as-usual scenario; as well as a conditional component of 15% depending on the means of implementation received. The contribution also has an adaptation component, which is based on the priority given by Argentina to this issue considering the adverse effects of climate change, which are already being felt.

Argentina advocates the prompt implementation of the Agreement. As far as the internal procedures, it has been approved by the National Congress. It should be noted that in order for the Agreement to become effective, a minimum of 55 States, accounting at least 55% of total greenhouse gas emissions, must have submitted their instruments of ratification, acceptance or approval.

Climate Change (CC) is caused by the accumulation of greenhouse gases in the atmosphere that causes an increase in the frequency and intensity of extreme phenomena as well as ocean warming, ice melting, sea-level increase and decreased snowfall. In its latest report, issued in 2014, the Intergovernmental Panel on Climate Change confirmed human influence on the climate system as greenhouse gas emissions reached a record high.

The global goal of the Paris Agreement is to hold the increase of  the global temperature to well below 2°C above pre-industrial levels, while making an effort to limit the temperature increase to 1.5°C. This is the second attempt at achieving the objective of the United Nations Framework Convention on Climate Change (effective since 1994) and implementing its principles and provisions with the aim of stabilizing greenhouse gas concentration in the atmosphere, adapting to climate change and ensuring that food production is not threatened. The Paris Agreement, considering the interests and needs of the 197 signataries, was adopted on December 2015 at the 21st Conference of the Parties (COP21) to the UN Convention.

The COP22 will take place in November in Marrakesh, Morocco aiming to move forward in the preparation process for the effective implementation of the new Agreement.