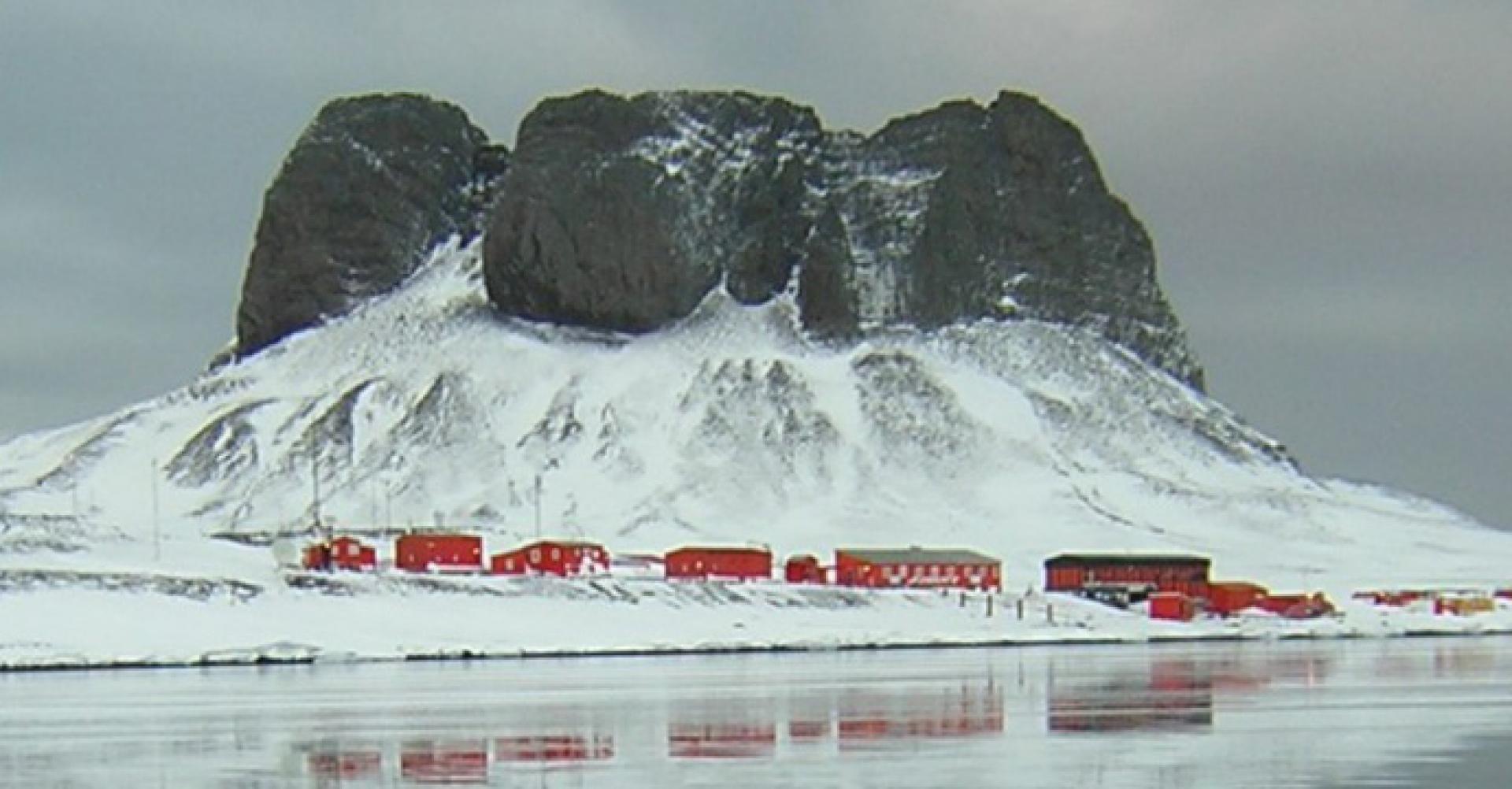 Antarctica and the Argentine Ministry of Foreign Affairs

Since the signing of the Antarctic Treaty, Argentina's Antarctic activity clearly became a matter of foreign policy.

For over a century, Argentina has been a key actor in Antarctica, with a territorial claim to the Argentine Antarctic Sector based on solid historical, geographical, geological and legal grounds. Since 1904, it has maintained the longest permanent and uninterrupted presence on the continent, after the establishment of "Orcadas" station, the first scientific and meteorological station on Laurie Island, South Orkney Islands. This presence was strengthened during the 20th Century, and Argentina currently has six year-round and seven seasonal stations in the Argentine Antarctic Sector, which resulted from clear strategic vision and the audacity of the members of our Armed Forces, who initiated Argentina's Antarctic activity.

The scenario changed, however, after the signing of the Antarctic Treaty in 1959, which was negotiated by an experienced body of diplomatic advisors and made it possible to create a multilateral system to manage the continent, whilst preserving the sovereignty claims over it. Ever since then, Argentina's Antarctic policy has shifted: the objective of consolidating its sovereignty in the continent was complemented by that of exercising influence, as a key player, within the Antarctic Treaty System. These goals are pursued through science, the protection of the Antarctic environment and international cooperation, which are the main tools of Antarctic activity as enshrined in the Treaty.

Argentina was one of the twelve original signatories to the Treaty, which currently has 53 State Parties. This has led to a significant increase in international cooperation and a significant development of science, in a context of consolidation of this major international instrument. Furthermore, the performance of human activities in Antarctica, including science, fisheries and tourism, among others, has led to the creation of various international instruments that make up the Antarctic Treaty System and that have also resulted in an increasing involvement by the Argentine Foreign Ministry.

The turning point in the consolidation of the Foreign Ministry's role as regards Antarctic policy took place in 2003, when the National Directorate for Antarctica (DNA in the Spanish acronym) and the Argentine Antarctic Institute (IAA in the Spanish acronym), which reports to DNA, ceased to be part of the Ministry of Defense and came under the control of the Ministry of Foreign Affairs and Worship. This change took place in a context where, with the aim of having the Antarctic Treaty Secretariat establish its headquarters in its territory, Argentina sought to achieve a more modern Antarctic programme, similar to other Antarctic Programmes. This also has to do with the fact that the fundamental objectives of Argentina's Antarctic activity –the consolidation of its sovereignty claim and the strengthening of Argentine influence within the Antarctic Treaty System- are part of its foreign policy.

That translates into a somewhat unique foreign policy activity. The design of the goals and actions of Antarctic foreign policy, including international cooperation, activities arising from the Antarctic Treaty, Argentina's representation in the forums relating to the Treaty and the Convention on Conservation of Antarctic Marine Living Resources (CCAMLR), and the relationship with the Antarctic Treaty Secretariat, fall under the responsibility of the National Directorate for Antarctic Foreign Policy (DNPEA in the Spanish acronym).

In addition, the Foreign Ministry, through DNA and IAA, is responsible for formulating Argentina’s national Antarctic policy and planning its scientific and technical projects and deployment in Antarctica, among other actions. All these projects are set down in the Annual Antarctic Plan, which requires close coordination with the Ministry of Defense and the Armed Forces for logistical support. In addition, DNA is in charge of two out of Argentina’s thirteen Antarctic stations: Carlini – a year-round facility and the main scientific hub of Argentina’s Antarctic program; and Brown, a seasonal station which frequently receives Antarctic tourism.

Since 2016, both DNA/IAA and DNPEA report to the Undersecretariat for Malvinas, Antarctica and the South Atlantic of the Ministry for Foreign Affairs and Worship.