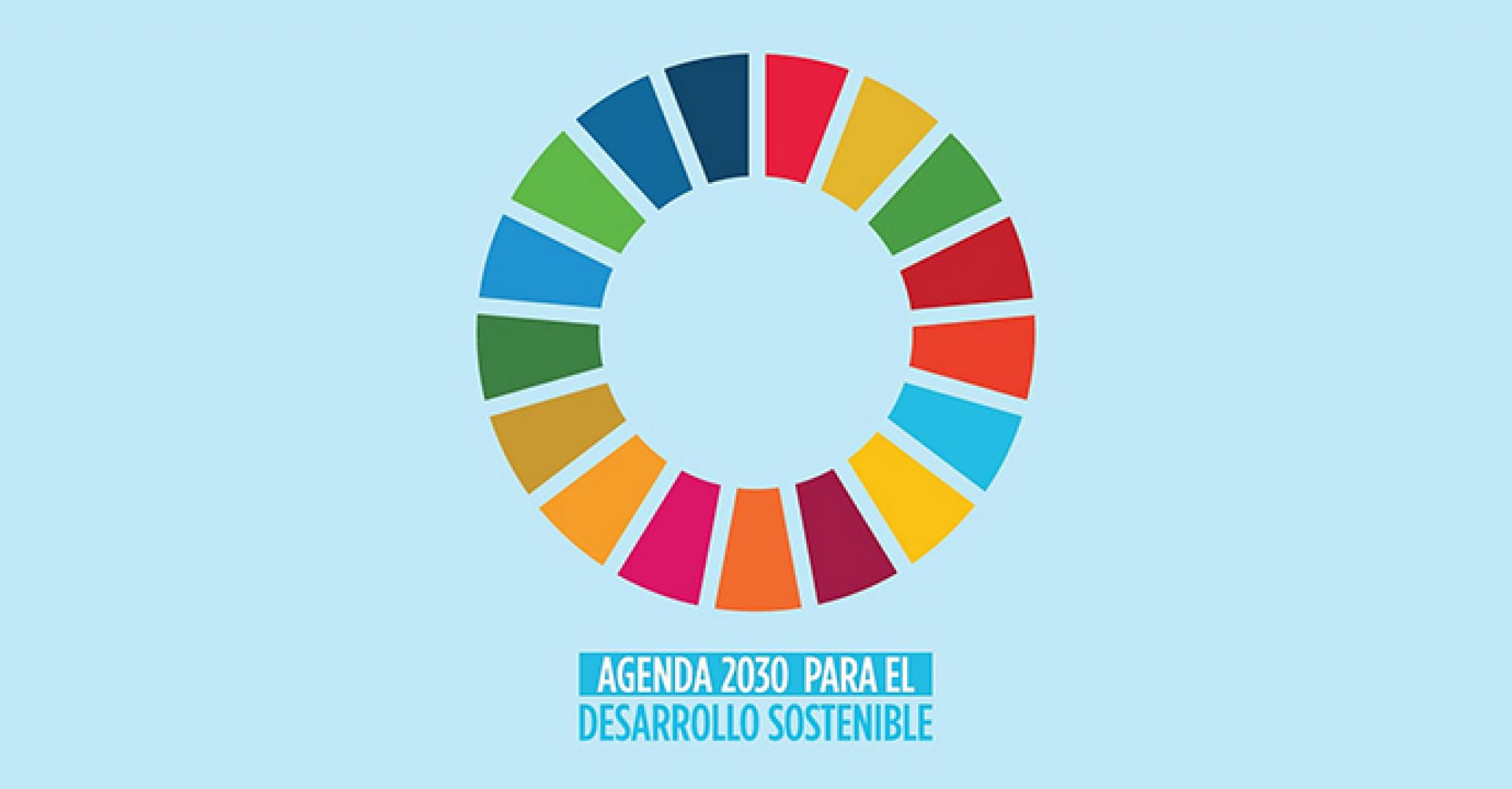 The 2030 Agenda for Sustainable Development, adopted by the United Nations in 2015, is the most ambitious global agreement on development. Within this framework, Argentina is committed to use all necessary means to achieve the economic, social and environmental goals set by the Agenda, which aims at improving living conditions over the next 15 years.

Argentina is fully committed to the implementation of the 2030 Agenda for Sustainable Development, which is the most ambitious commitment in terms of development since the early days of the United Nations.

The Agenda, which was adopted by the General Assembly in September 2015, will guide the worldwide efforts on sustainable development for the next 15 years. It incorporates previous documents of great importance, as the Addis Ababa Action Agenda on Financing for Development and Sendai Framework for Disaster Risk Reduction and it is related to the Paris Agreement on Climate Change.

Argentina was an active participant in the negotiation process which led to the Agenda, which enumerates 17 Sustainable Development Goals (SDG) and 169 related goals and promotes actions in three dimensions: economic, social and environmental. The 2030 Agenda is committed to eradicating all forms of poverty and ending hunger within a generation; guaranteeing an inclusive and equitative education; promoting economic growth and full and productive employment; ensuring sustainable consumption and production patterns and taking urgent action to combat climate change, among other goals.

During the negotiation process, our country defended the need to give a balanced treatment to the three dimensions of sustainable development and to apply a gender and human rights perspective in a cross-cutting manner.  Likewise, it affirmed the importance of considering commitments over the means of implementation of the Agenda, including technology transfer to developing countries in favourable terms and capacity building. Furthermore, Argentina contributed to the negotiation process that led to the creation of the Forum of the Countries of Latin America and the Caribbean on Sustainable Development, which is a regional mechanism for follow-up and review of the progress made on the implementation of the 2030 Agenda at the regional level.

In order to adjust the 2030 Agenda to the national context and development priorities —as well as to offer a common working basis to the national, provincial and local governments and to other stakeholders— the National Council for Coordination of Social Policies, chaired by Minister of Social Development Carolina Stanley as Honorary President, has commenced an adaptation process to implement the goals and follow-up on the Agenda. The adaptation efforts, which are mainly aimed at achieving the "Zero Poverty" goal set by President Mauricio Macri, are based on the work of six inter-ministerial thematic commissions: education; work  and employment ; social protection; sustainable agricultural development; housing, habitat, urban development and infrastructure, and science and technology.

As stated by Argentine Foreign Minister Susana Malcorra during the last UN Global Compact Leaders Summit, "only through a shared vision of the future will it be possible to build one, and that shared vision must include us all: children, young people, entrepreneurs, the business community, governments and non-governmental organizations".