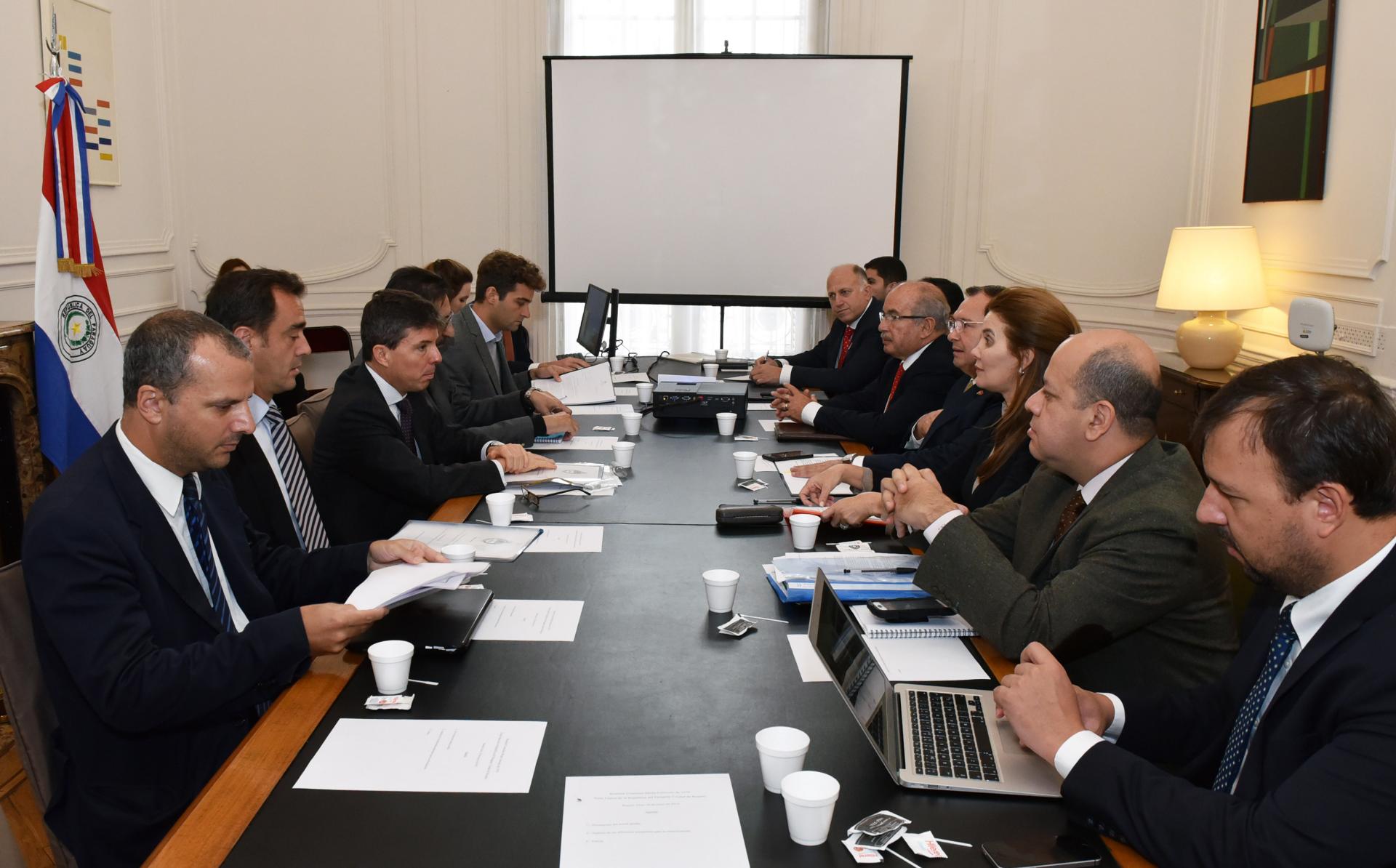 As agreed by Foreign Minister Jorge Faurie and his Paraguayan counterpart, a Meeting of the Joint Committee of Paraguay's Free Trade Zone Agreement (Port of Rosario) was held today at the Foreign Ministry.

At the meeting, Paraguay ratified that it will effectively return the current free trade zone establishment, which will be handed over to Santa Fe, through the Administration Agency of the Port of Rosario (ENAPRO). Rosario will thus recover a key area for the operation of its modern port. This adds to the recent return of Bolivia's free trade zone establishment, located at the centre of Rosario, a few metres away from the National Flag Monument, which was managed by the Argentine Foreign Ministry.

Similarly, the Joint Committee continued working towards the relocation of Paraguay's free trade zone in an area which satisfies the needs of waterway transport and allows the use of resources offered by Argentina for the operation of ports, thus increasing the cargo volume shipped by Paraguay through the Paraguay-Paraná Waterway.

Paraguay expressed its interest in making public-private investments for the relocation of the Free Trade Zone, within the framework of agreements to be reached through a port development plan.

In addition, a new Bilateral Meeting on Navigation and Waterway Issues between Argentina and Paraguay was announced, with a view to continuing the work on the strategic waterway partnership between both countries and boosting the use of the Paraguay-Paraná Waterway as a channel for exports and as a tool for regional development. 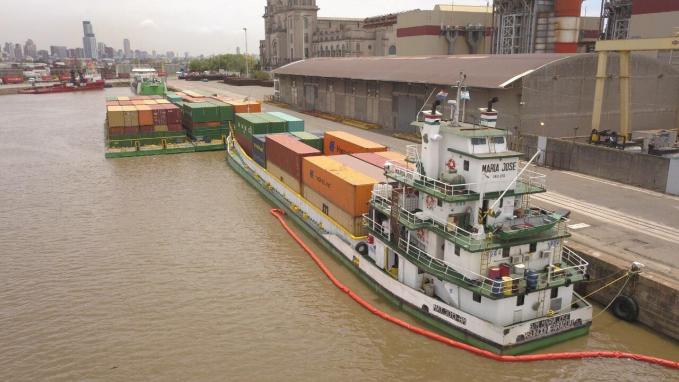 Friday 22 de February de 2019
Cost reduction to boost tranship at Argentine ports
At the request of the authorities of the Port of Buenos Aires, the National Directorate for Migration ordered a... 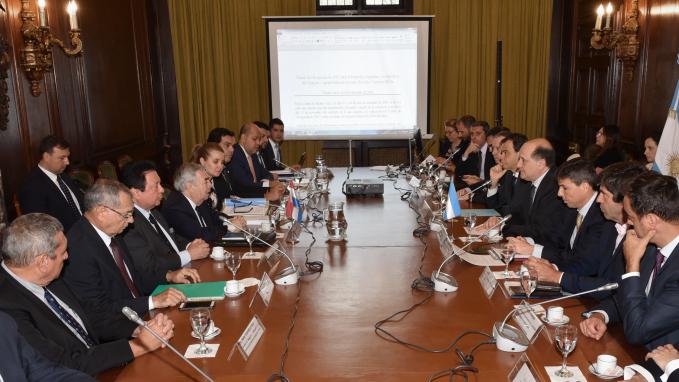 Friday 14 de December de 2018
Argentina - Paraguay Bilateral Meeting
In furtherance of the mandate arising out of the Foreign Ministers' Meeting on 12 November, a meeting for the...
Thursday 08 de November de 2018
Agreement with Paraguay ensures public works in Pilcomayo river
On 6 November, during the meeting of the Bi-national Committee for the Pilcomayo River Basin, the Argentine and...
Back to top