Following the 14 August earthquake, the White Helmets Commission reporting to the Argentine Foreign Ministry headed by Felipe Solá has begun to provide specialized paediatric, clinical, and traumatological assistance in tents set up outside the Corail Commune Néstor Kirchner Hospital, which was damaged during the earthquake.

The hospital has already treated 50 patients with structural pathologies, including respiratory, oncological and paediatric diseases. They received both healthcare and medicines for free.

White Helmets President Marina Cardelli, who is heading the Haiti Mission, stated that “in this second stage, the focus is on the Néstor Kirchner Hospital so that, through coordination with other parties, we may collaborate to rebuild this symbol of regional solidarity. In order to assist nearby communities, the mission will donate medical supplies and medicines.”

On 25 August, White Helmets set up a type-1 healthcare facility in that Commune, providing outpatient emergency care, paediatric, clinical medicine, obstetric and traumatology services. It also has front desk, triage, waiting room, office and inpatient treatment areas and is equipped with multiparameter monitors and ultrasound devices, among others.

The mission left for Haiti on Saturday 21 August, on board an Argentine Air Force Hercules aeroplane, and is planned to stay in Haiti for 20 days. The team, led by Cardelli, is made up of 24 volunteers and will be joined by the Argentine ambassador to Haiti, Cesar Alberto Faes.

Argentina’s current mission in Haiti is a testimony to the longstanding friendship that unites Argentina and the Caribbean countries. 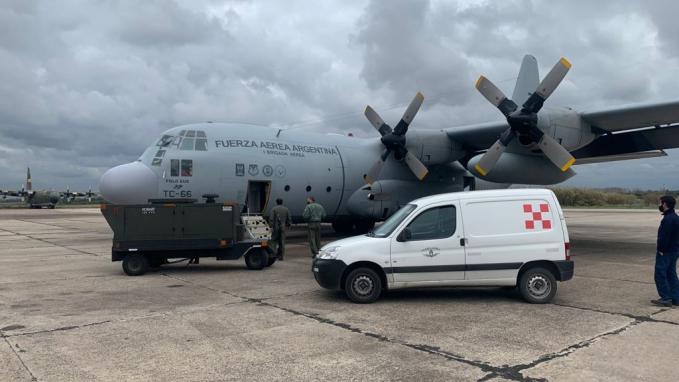 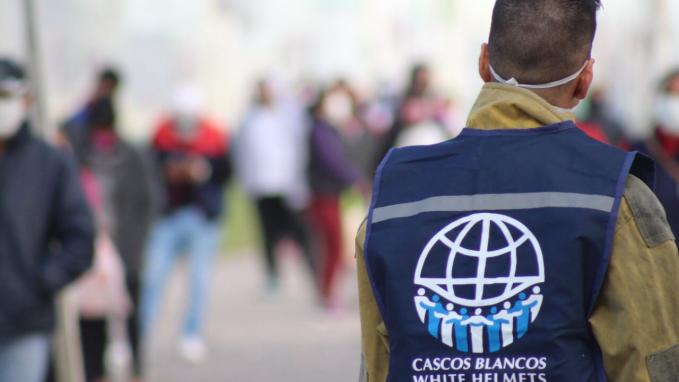 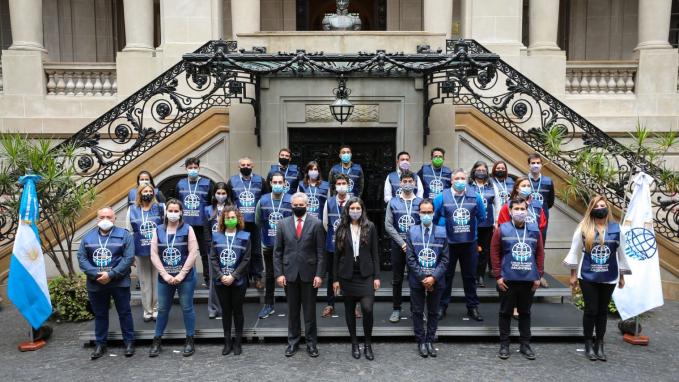 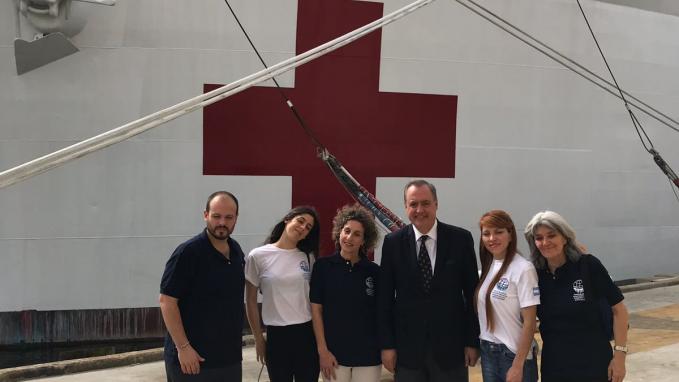 Thursday 11 de October de 2018
White Helmets part of U.S. humanitarian mission to help Venezuelan migrants
The Argentine Republic, through the White Helmets Commission of the Argentine Foreign Ministry, is participating in the...
Back to top