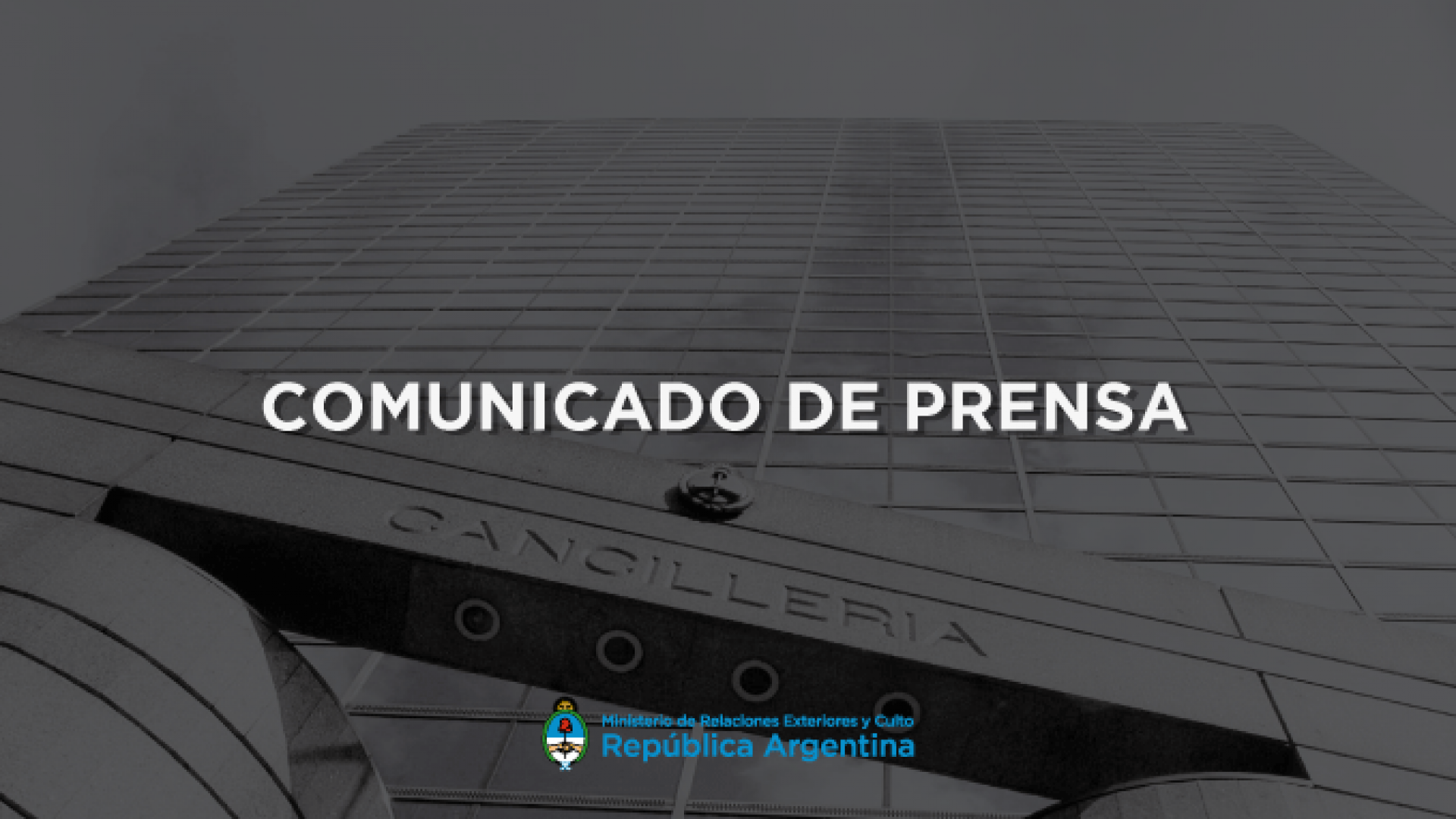 The Argentine Government condemns the decision of the Nicaraguan Government to prohibit the entry into Nicaragua of the Commission of the Organization of American States (OAS) on Nicaragua. The decision was adopted yesterday through a notice from the General Directorate for Migration indicating the arrival flight of the Commission members, which is especially serious given the sensitive nature of the information.

The Commission was created by the OAS General Assembly with the mandate to take diplomatic steps at the highest level to seek a peaceful and effective solution to the social and political crisis in Nicaragua. The Commission comprises representatives of Argentina, Canada, the United States, Jamaica and Paraguay. The Argentine representative is the Undersecretary for American Affairs of the Ministry of Foreign Affairs and Worship, Leopoldo Sahores.

The Commission was due to be in Nicaragua on 16-17 September to meet with authorities and representatives of civil society to facilitate a dialogue process that could lead to a resolution of the crisis afflicting the country. The Commission is to submit a report to the OAS Permanent Council within 75 days.

Argentina, like other members of the international community, has denounced the serious human rights violations and the deterioration of democratic institutions occurring in Nicaragua since April 2018, and has actively participated in the OAS in the search for a solution.

The Argentine Government calls on the Nicaraguan Government to review its position and allow entry to the OAS Commission. 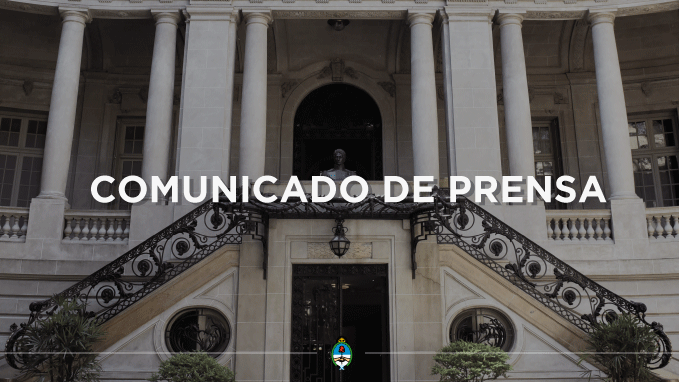 Thursday 03 de January de 2019
Question of the Malvinas Islands: Argentina reaffirms its legitimate sovereignty rights
On 3 January 1833, the Malvinas Islands, an integral part of the Argentine national territory, were illegally occupied...
Friday 31 de August de 2018
Nicaragua expels UN Human Rights Mission
Argentina deeply regrets the decision taken by the Government of Nicaragua to order the mission of the United Nations...
Monday 16 de July de 2018
Special Declaration on the situation in the Republic of Nicaragua
The Governments of the Argentine Republic, the Federative Republic of Brazil, the Republic of Colombia, the Republic of...
Wednesday 11 de July de 2018
Argentina condemns attack on Bishops in Nicaragua
The Argentine Government once again expresses its deep concern over the violence that has been afflicting Nicaragua...
Back to top