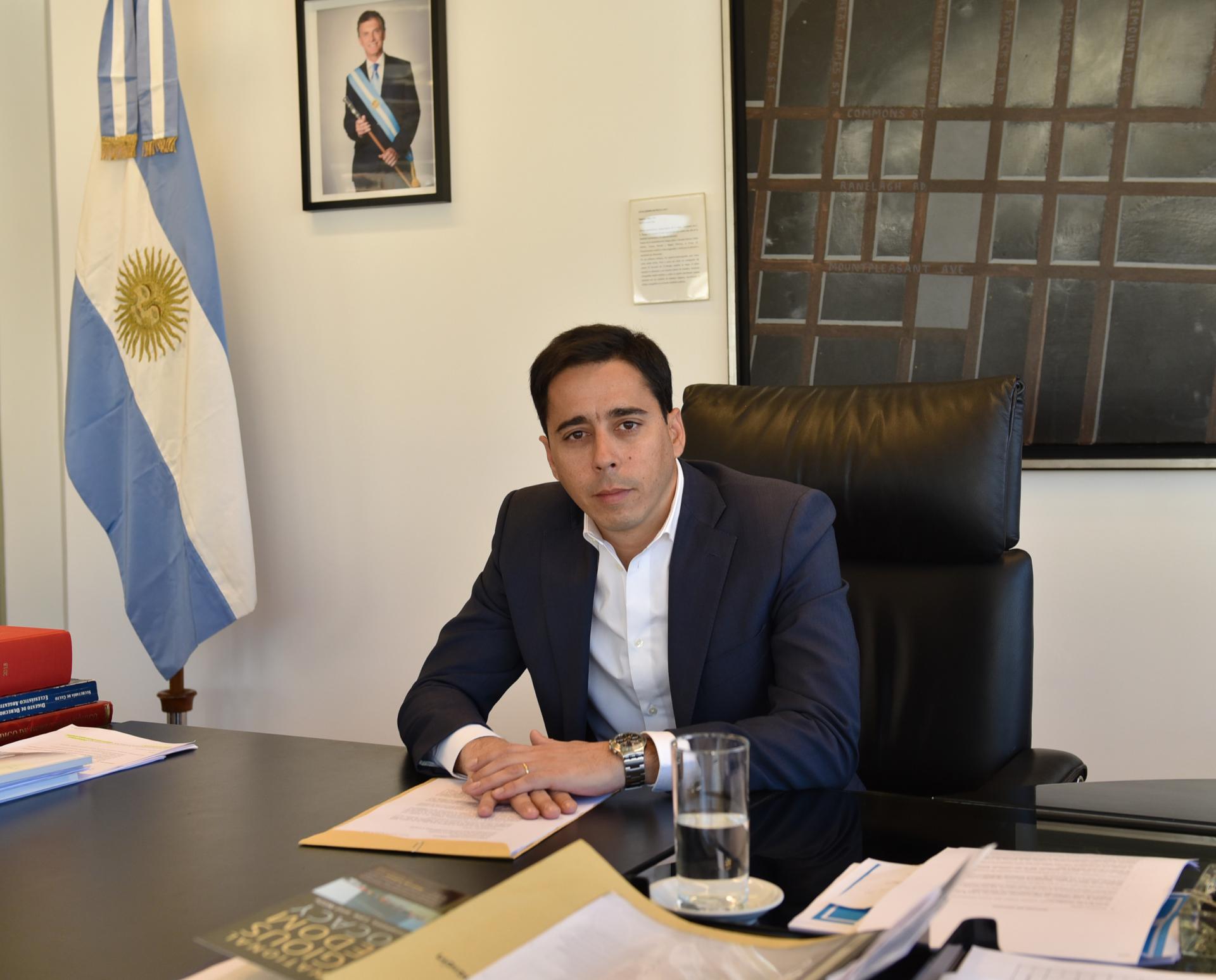 New Secretary for Worship of the Argentine Republic

The Argentine Foreign Ministry hereby informs that the new Secretary for Worship of the Argentine Republic, Alfredo Miguel Abriani, has already taken office, after having been appointed by Foreign Minister Jorge Faurie and formally approved through Executive Order No. 722/2018 issued by President Mauricio Macri.

Now, as the head of the Secretariat for Worship -which reports to the Argentine Foreign Ministry-, Abriani will seek to cement ties between the State and the various faith communities in our country, through the strengthening and promotion of religious freedom and by fostering ecumenical and intercultural dialogue.

"Argentina is an example of peaceful coexistence and religious diversity, a place where each community has made a major contribution to our country's identity," Abriani stated.

"In this context, we will continue working to highlight the shared religious and civic values of each of the faiths that coexist in Argentina," the new Secretary for Worship added.

Tuesday 17 de March de 2020
Protective measures - Secretariat for Worship
In line with President Alberto Fernández’s statements, and in order to slow the spread of coronavirus (COVID-19), the...
Back to top