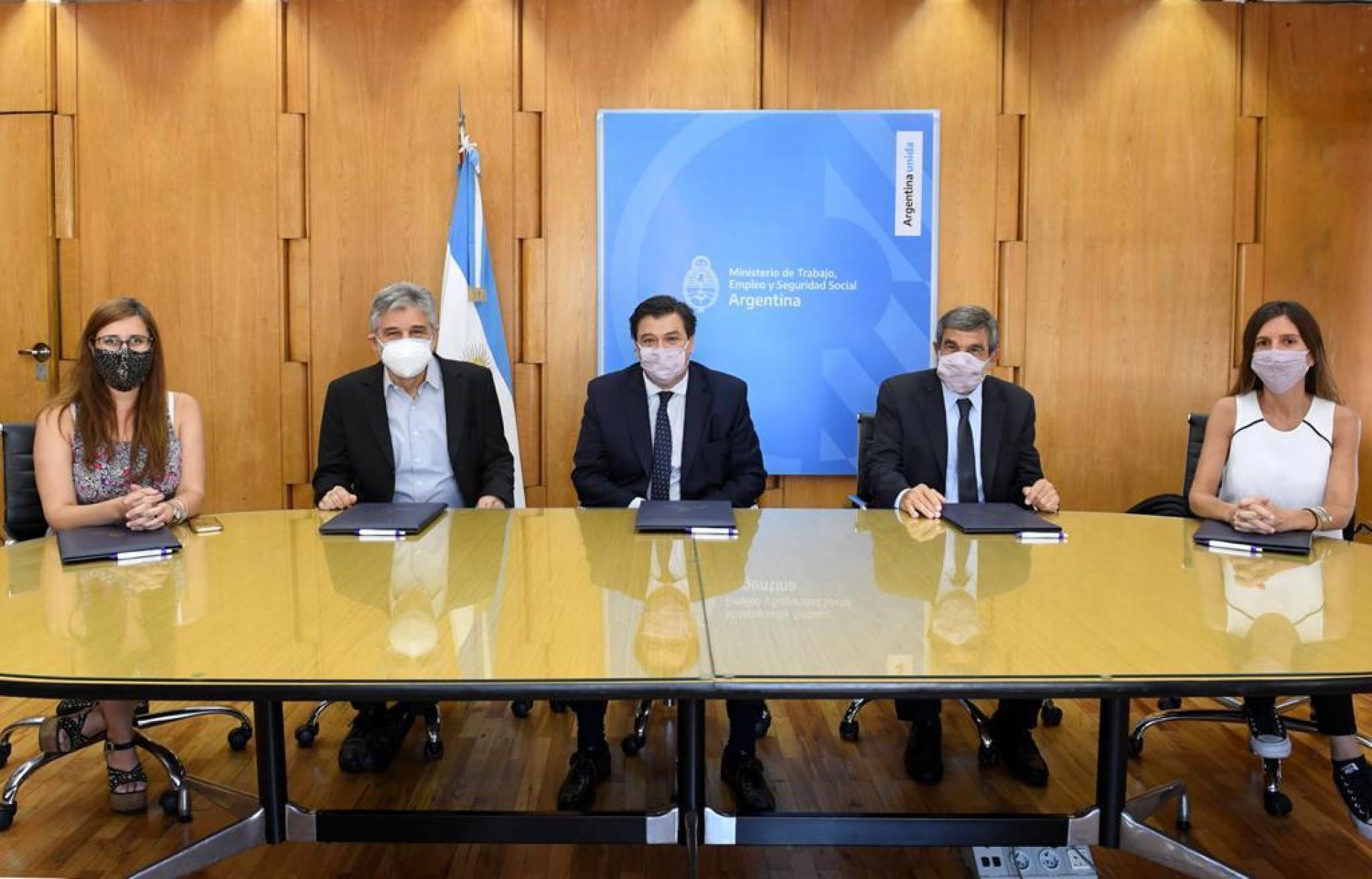 Foreign Minister Felipe Solá announced today that the Federal Government has decided that scientists working at the Argentine Antarctic Institute (IAA) will receive the retirement benefits set forth by Law No. 22.929, thus satisfying a long-standing demand. Through a letter sent to IAA, which was also signed by the Secretary for the Malvinas Islands, Antarctica and the South Atlantic, Daniel Filmus, Solá reported that a Committee will be created within the Ministry of Labour, Employment and Social Security, comprising the Secretary for Social Security and representatives of the Argentine Social Security Administration, in order to determine, within 180 days, who performs technical scientific functions for the Institute with a view to their inclusion in the retirement system. This achievement was a pending debt for the government, which Foreign Minister Felipe Solá’s administration had committed to settle since the beginning. “We believe this is a true act of justice towards those people that dedicate their lives to research and to the exercise of sovereignty in the Antarctic,” stated Solá in the letter. The decision was approved by Minister Claudio Moroni and is the result of joint work between the head of the Ministry of Labour, Employment and Social Security, the Minister of Science, Technology and Innovation, Roberto Salvarezza: the Executive Director of ANSES (Argentine Social Security Administration), Fernanda Raverta; the Secretary for the Malvinas Islands, Antarctica and the South Atlantic, Foreign Ministry, Daniel Filmus, and the Secretary for Research, Industrial Policy and Defence Manufacturing, Ministry of Defence, Sandra Castro. The rules establish that all staff performing technical scientific research or development tasks will be within the scope of Law No. 22.929 and its amendments and of Executive Order No. 160/05 which govern the retirement system for researchers in the field of science and technology.