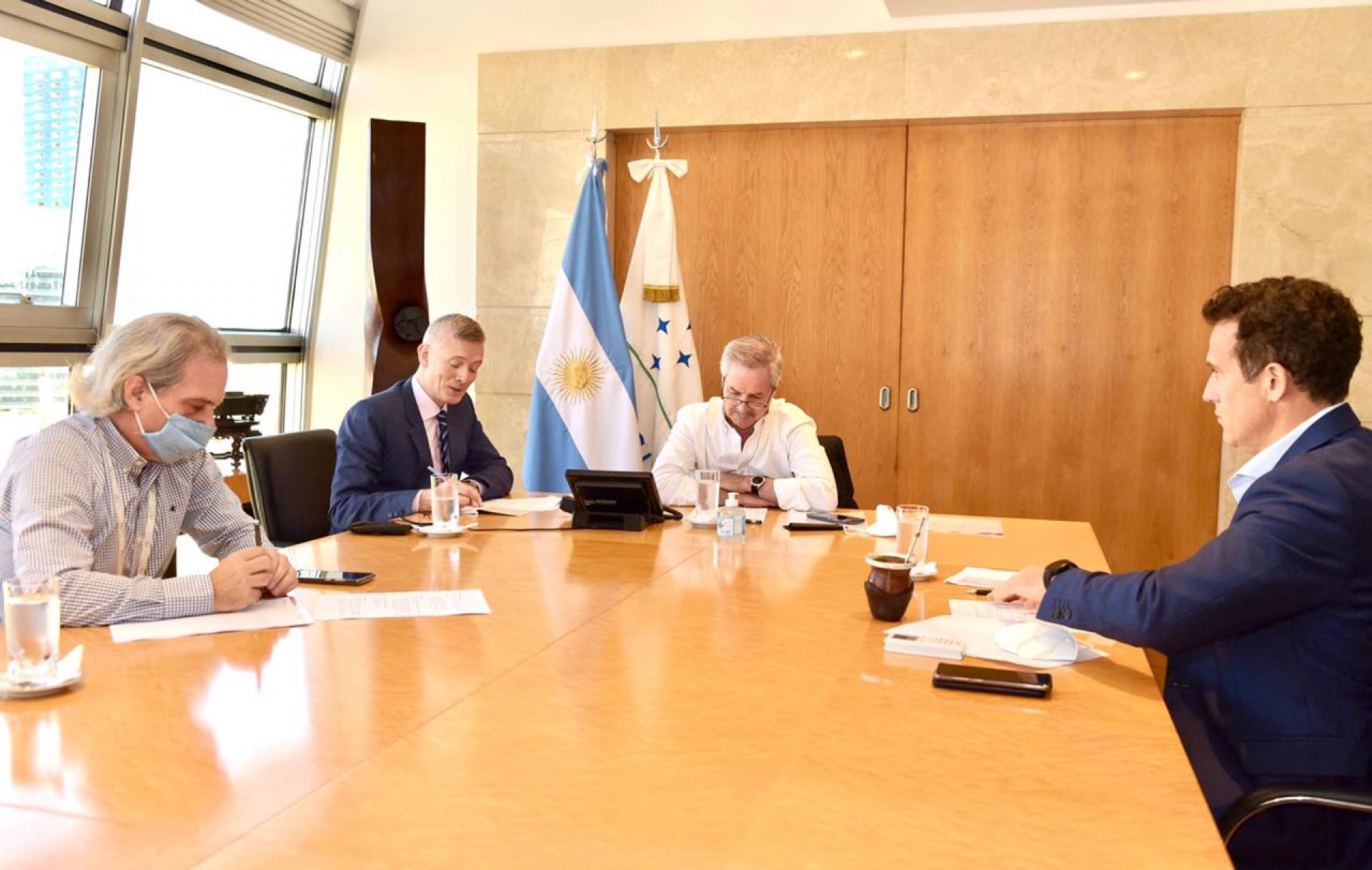 Foreign Minister Felipe Solá held a telephone conversation with Antony Blinken, the US Secretary of State, and he conveyed Argentina’s support for the recent announcements by the United States regarding climate change, as reflected in its return to the Paris Accord and the initiative to organize the Leaders’ Summit on Climate.

Joined by the Secretary of Foreign Affairs, Pablo Tettamanti, and by the Chief of the Private Office of the Foreign Ministry, Guillermo Justo Chaves, the Foreign Minister thanked for President Joe Biden’s invitation to President Alberto Fernández for him to participate in the Leaders’ Summit on Climate, to be held virtually on 22 and 23 April.

“It is a great pleasure for Argentina to participate in the Summit and reaffirm in this context our commitment to respond to climate change and to swift and full implementation of the Paris Accord,” stated Solá during the cordial 55-minute conversation.

In addition to Argentina’s leadership regarding climate change, reference was made to the situation in the region and to Alberto Fernández’ skill for dialogue. A probable visit by Alberto Fernández to the United States was also on the agenda.

Both officials reaffirmed their commitment to multilateralism and to multilateral institutions in the context of the global crisis caused by the coronavirus pandemic. In this regard, they discussed the current state of the global economy, the return of the United States to the World Health Organization and its contribution to the Covax vaccine distribution system, and the question of access with a focus on effectiveness rather than origin.

Finally, Solá and Blinken highlighted Argentina’s leadership in the field of nuclear non-proliferation and they agreed to continue strengthening relations bilaterally and in international fora.