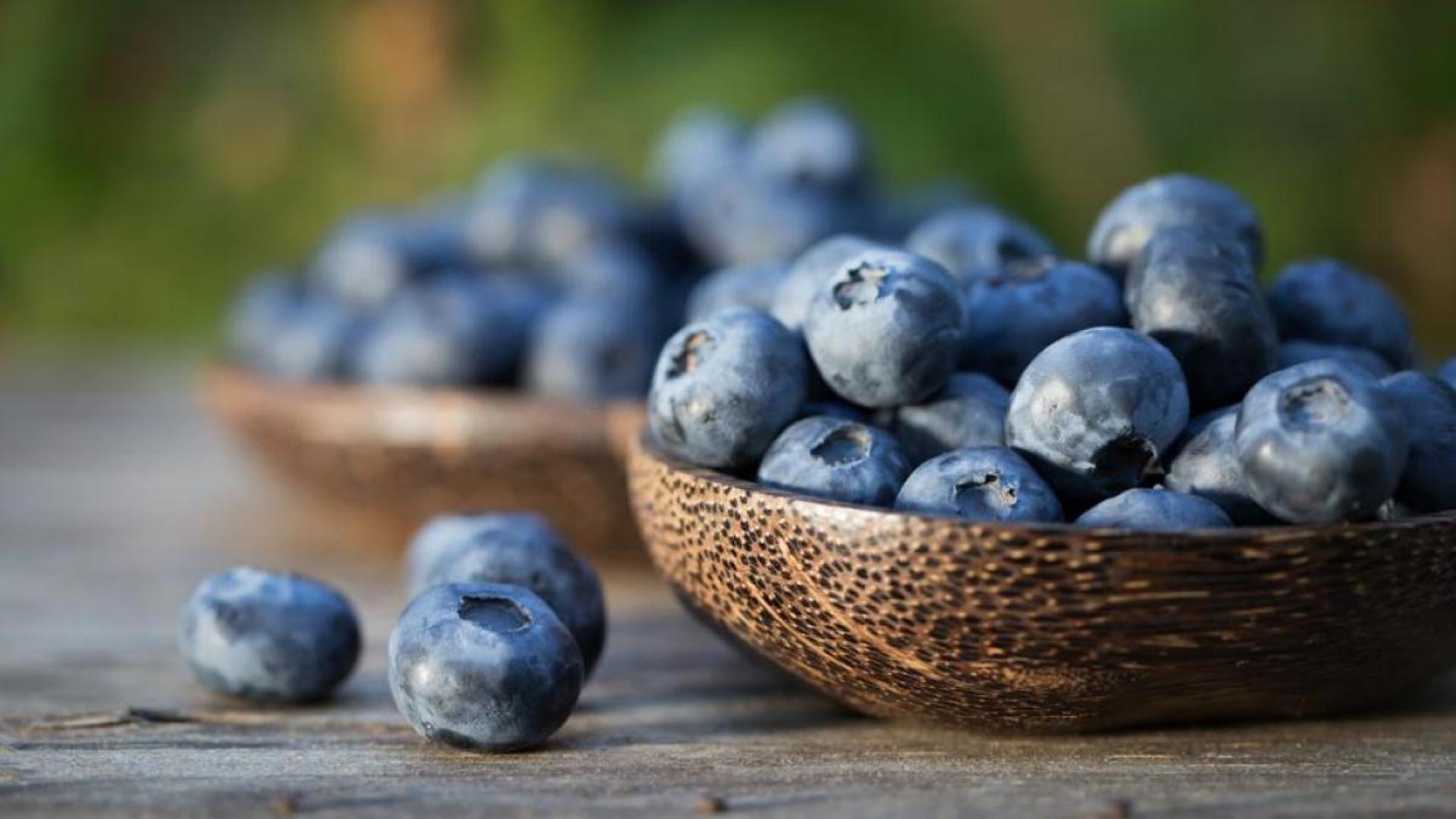 The U.S. International Trade Commission (USITC) determined on 11 February that blueberry imports from Argentina and other countries (Mexico, Canada, Chile and Peru) do not injure and are not a threat of injury to the U.S. industry producing fresh, and/or frozen blueberries. As a result, the Commission decided not to recommend that the United States President impose a safeguard remedy to protect their industry.

The decision is of great importance to the Argentine blueberry industry and especially to the economies of the provinces of the Northeastern region (Tucumán, Salta, and Catamarca account for 40% of the production) and Entre Ríos, Corrientes, Misiones and Buenos Aires, as it prevents serious consequences. 90% of the blueberry production in Argentina is exported, 66% of which is exported to the U.S. market. The successful defence prevented the imposition of a safeguard measure that would have entailed the closure of a crucial market that accounted for USD 427 million of Argentine exports in the period 2015-2020, with serious consequences for domestic production and loss of jobs and income for regional economies of our country.

In this regard, Foreign Minister Felipe Solá stated that “this is a very important measure because not only did we prevent the closure of an export market of great importance for Argentina such as the blueberry industry, but we also achieved this due to the joint work between the government and the business sector to defend the exportable production.”

Argentina’s interests were defended by the Argentine Foreign Ministry in coordination with the Argentine Embassy to the United States and the domestic blueberry industry (Argentine Blueberry Committee - ABC). The defence was focused on the lack of evidence offered by those who claimed we were harming or that there was an immediate threat of harm to the U.S. industry.

This is a good omen in trade matters coming from the new U.S. Administration with regard to the responsible use of trade defence measures, moving away from a history of use of safeguard measures, antidumping and countervailing duties, and refuting the lobby of leading U.S. congressmen from the blueberry producing states.

The president of the Argentine Blueberry Committee, Federico Baya, stated that “we were all waiting anxiously, and the favourable vote was very important. We will now continue to work on the development of this market.”

Baya also mentioned the joint work with the Foreign Ministry and stated that: “We are very pleased, we worked in a highly coordinated and professional way. We had three or four meetings, we exchanged information and developed a strategy. The Foreign Ministry even participated in the hearings and did a very professional job in the defence of the Argentine position.”

“When we heard they were studying a safeguard measure on blueberry imports to the United States we were very worried, becuse the U.S. market accounts for two thirds of Argentina’s total blueberry exports. Any safeguard measure, such as quotas or tariffs, would have been harmful to the industry. At that point, we, as the Argentine Blueberry Committee, decided to join a coalition of countries that offer blueberries to the United States. We argued that the export growth had actually helped domestic producers, because we stimulated demand growth, and this was finally proved,” he stated.