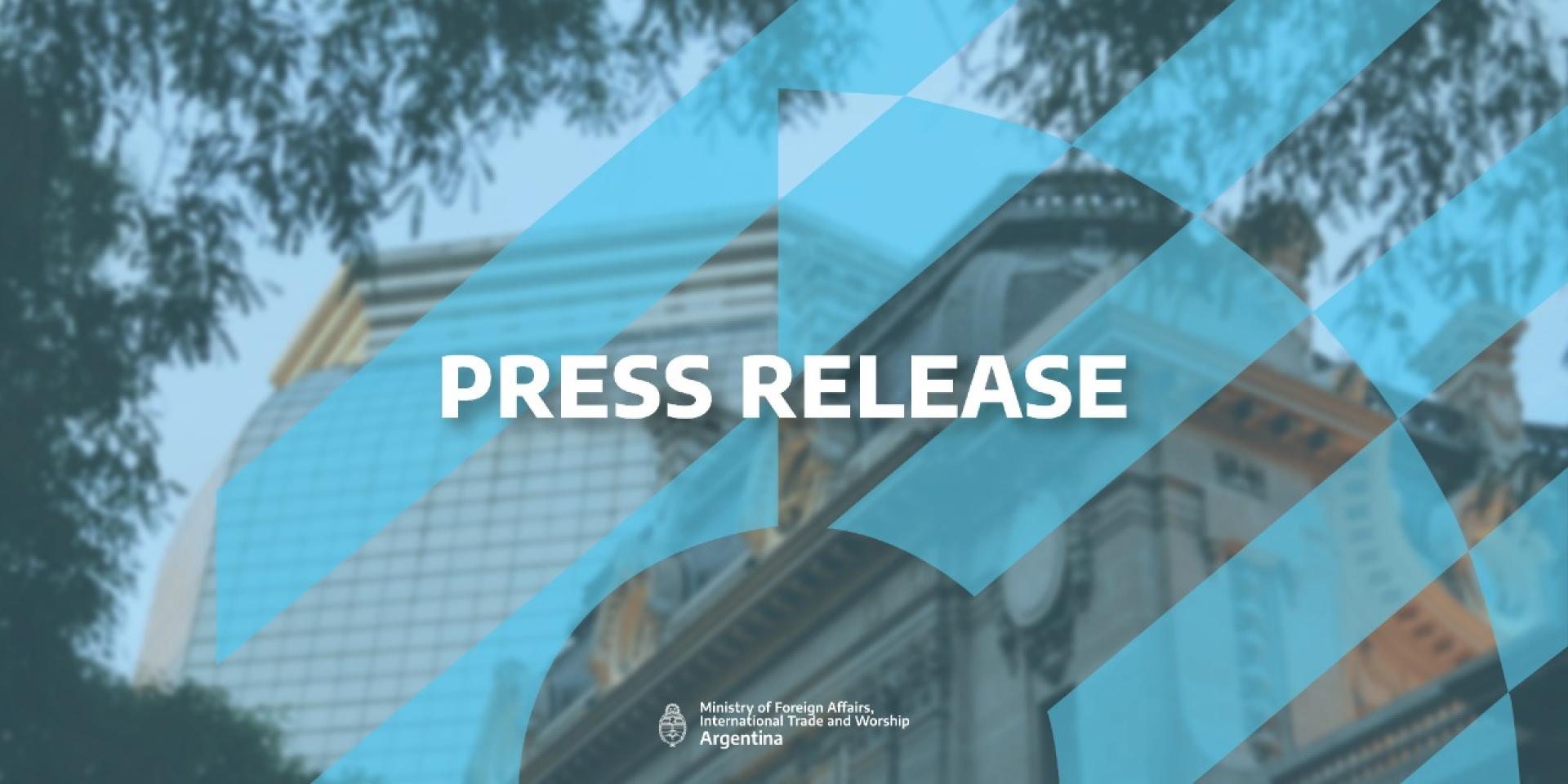 Boost to automotive sector for increased exports to Dominican Republic

On 15 July, with the goal of further strengthening the position of Argentina’s automotive sector in the Dominican market, a Workshop on Technology Supply related to the Automotive and Tyre Sectors of our country was held with the participation of representatives of over twenty Argentine and Dominican export and import companies as well as sectoral chambers.

During the event, organised by the Undersecretariat for Trade and Investment Promotion of the Foreign Ministry, headed by Pablo Sívori, and the Argentine Embassy in the Dominican Republic, headed by Ambassador Nora Capello, Dominican importers were provided with information on Argentina’s exportable supply, the capacity and development of the automotive supply and its importance in terms of production, investment, innovation and jobs. The complementarity of the economies of both countries was also stressed.

The Argentine automotive sector is present in the Dominican market. Vehicles are the main export product to that country, accounting for 26% of Argentina’s total sales. ADEFA’s representatives noted that in 2020, and despite the global context due to the pandemic, 955 vehicles were exported to this market, based on the great interest of Dominican consumers in Argentine products. Importers present in the event in turn explained the opportunities offered by the Dominican market and the possibilities for adding new Argentine car and tyre models to the current supply.

In addition, the participants highlighted the bilateral work both governments have been carrying out through the Trade, Investment and Productive Links Promotion Working Group Argentina - Dominican Republic, and the progress made between Mercosur and the Dominican Republic to strengthen relations and increase trade exchange.

In representation of the public sector, the Workshop was attended by officials of the Argentine Ministry of Productive Development and the Ministry of Foreign Affairs of the Dominican Republic. The Pro Córdoba Agency and the Secretary of Foreign Trade and Santa Fe Global Agency of the Santa Fe Province also participated in the event.