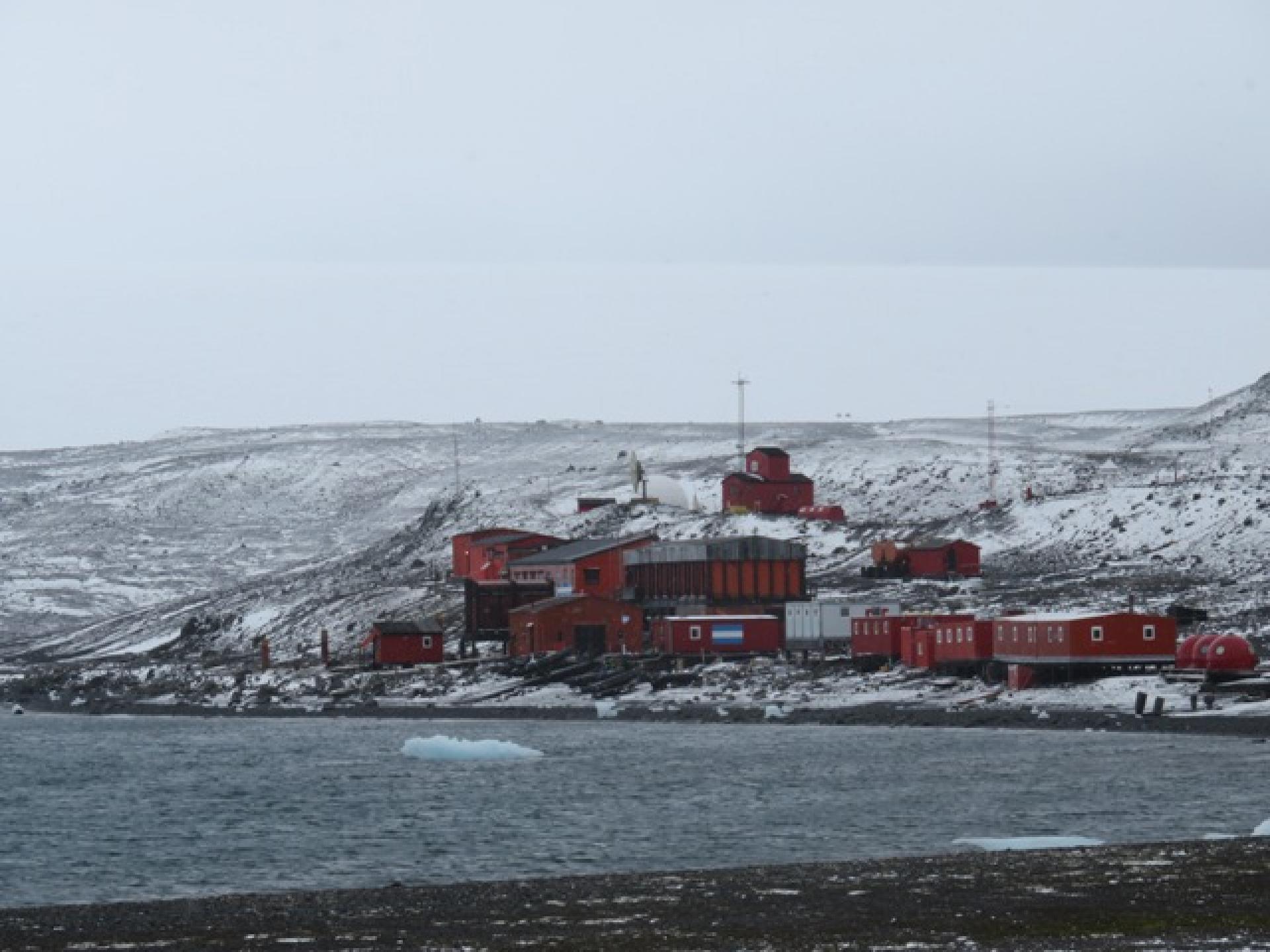 Since its creation, the DNA has been in charge of "planning, programing, directing, coordinating and controlling of the Argentine antarctic activity", in order to comply with the objectives of the National Antarctic Policy, and to undertake our country's scientific research activities in Antarctica, through the work carried out by the Argentine Antarctic Institute, dependent from the DNA.

Among its responsibilities, the DNA elaborates the National Antarctic Plan, which details the Argentine Antarctic Programme's activities undertaken each year in that continent, and also promotes, regulates and oversees the application of environmental protection regulations in Antarctica. Furthermore, the DNA administers two Argentine stations: Carlini, main powerhouse of Argentine science in Antarctica, and Brown, which welcomes over 10.000 visitors each year.

Its first director was renowned General Jorge Edgar Leal, who led the first Argentine terrestrial expedition to the South Pole in 1965.