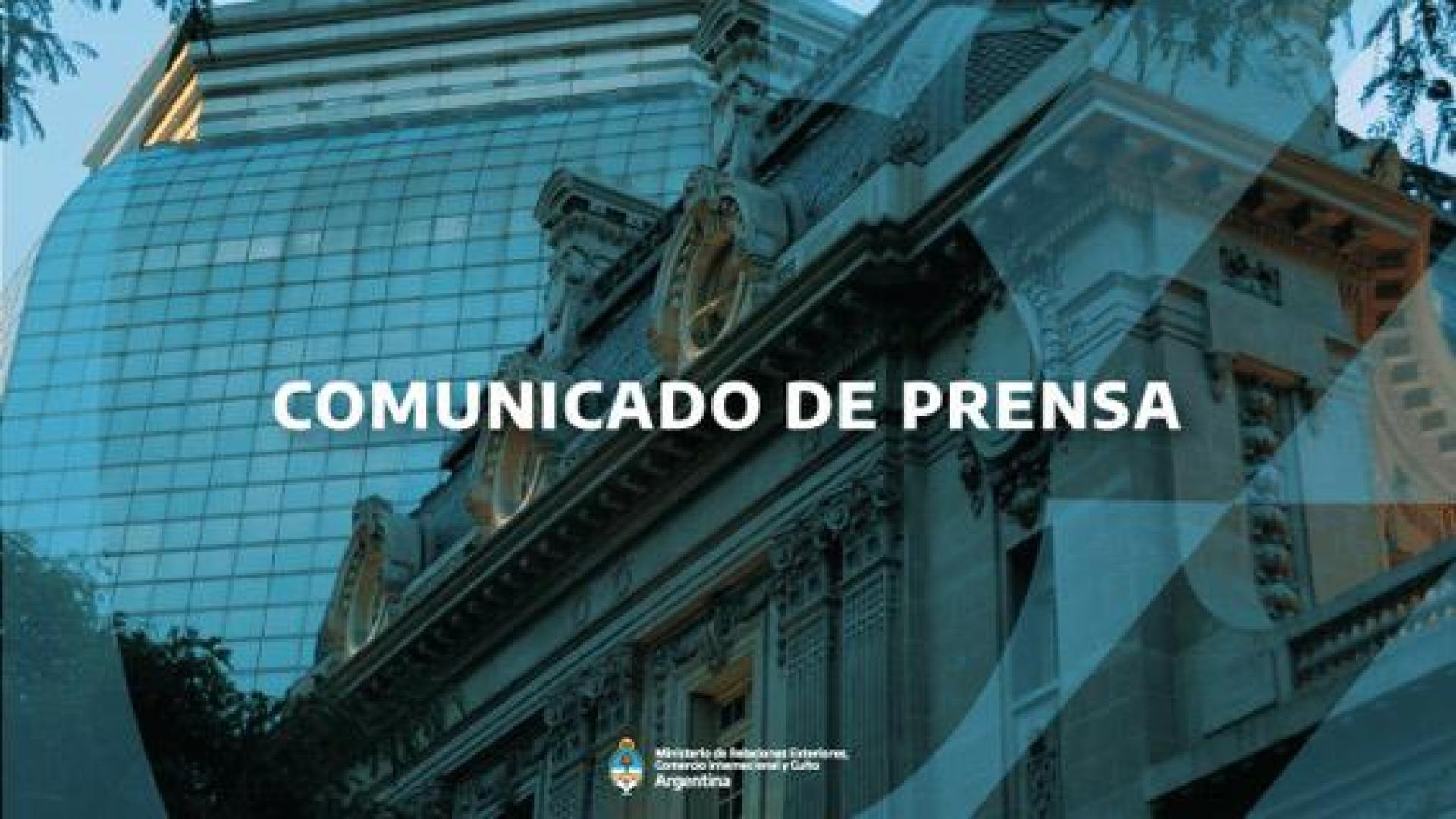 Yesterday, Deputy Foreign Minister Pablo Anselmo Tettamanti participated in a video conference of the Stockholm Initiative on Nuclear Disarmament and the Treaty on the Non-Proliferation of Nuclear Weapons (NPT).

The purpose of the video conference, chaired by Foreign Ministers Heiko Maas (Germany) and Ann Linde (Sweden), was to follow up on the activities carried out since the second ministerial meeting of the Stockholm Initiative ─which took place on 25 February 2019 in Berlin─ and to share views on the Tenth Review Conference of the NPT, which will be chaired by Argentina.

The Stockholm Initiative on Nuclear Disarmament was set up by Sweden in 2019 and is aimed at finding common ground to advance on nuclear disarmament issues.