From 21 to 24 August, the 15th Meeting of the Joint Standing Committee on Nuclear Energy Cooperation between the Argentine Republic and the United States (JSCNEC) was held in Malargüe, Province of Mendoza.

On behalf of Argentina, the meeting was attended by the Undersecretary for Foreign Policy of the Argentine Foreign Ministry, the Undersecretary for Nuclear Energy, the President of the Nuclear Regulatory Authority and the President of the National Atomic Energy Commission, among other officials. On behalf of the United States, the meeting was attended by officials from the U.S. Department of State, the Nuclear Regulatory Commission, the Department of Energy, the National Nuclear Security Administration and the Embassy of the United States.

During the meetings, both delegations shared views on their respective nuclear energy policies and programs and on the most important matters on the international agenda regarding nuclear non-proliferation and disarmament. They further addressed issues of nuclear safety and security and safeguard mechanisms implemented under the agreements with the International Atomic Energy Agency (IAEA). Furthermore, they reviewed the ongoing cooperation projects between both countries, with third countries and multilateral projects, in addition to discussing new areas for joint work.

The meeting served as an opportunity for both delegations to visit the Uranium Mining Environmental Restoration Project (PRAMU), the first one of its kind in Latin America, located in the city of Malargüe and carried out by the National Atomic Energy Commission, which reports to the Argentine Ministry of Energy. They also visited the Pierre Auger Observatory, a joint initiative with 18 countries in which 450 scientists from over 60 institutions collaborate with a view to studying ultra-high energy cosmic rays.

The meetings of the Committee, which have been held uninterruptedly since 2003, serve as a significant and consolidated dialogue channel between Argentina and the United States. They also reflect mutual trust between both countries in terms of nuclear issues and favour the strengthening and diversification of cooperation in this field.

Dialogue with the United States on these issues demonstrates the high degree of recognition achieved by Argentina in the field of nuclear energy, both as an actor and supplier of responsible and reliable nuclear technology.
The next meeting will be held in 2019, in the United States. 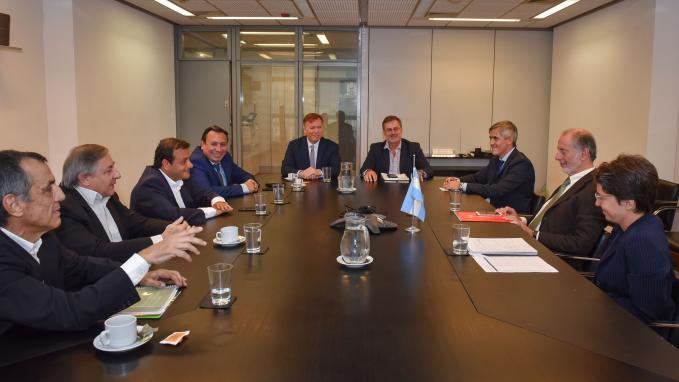 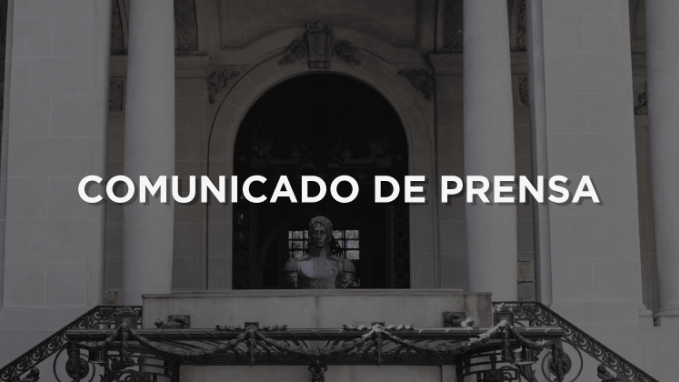 Wednesday 13 de November de 2019
Saldaño Case: IACHR urges the United States to fulfil the human rights recommendations
Today, the Inter-American Commission on Human Rights (IACHR) urged the United States to fulfil the recommendations made...
Friday 13 de September de 2019
Floods in Spain: Condolences from the Argentine Government
Argentina expresses its solidarity with the Government and people of Spain in view of the scale of the catastrophe...
Friday 13 de September de 2019
Rio de Janeiro hospital fire: Condolences from Argentina
The Argentine Government conveys its most sincere condolences to the Government and people of Brazil following the...
Back to top