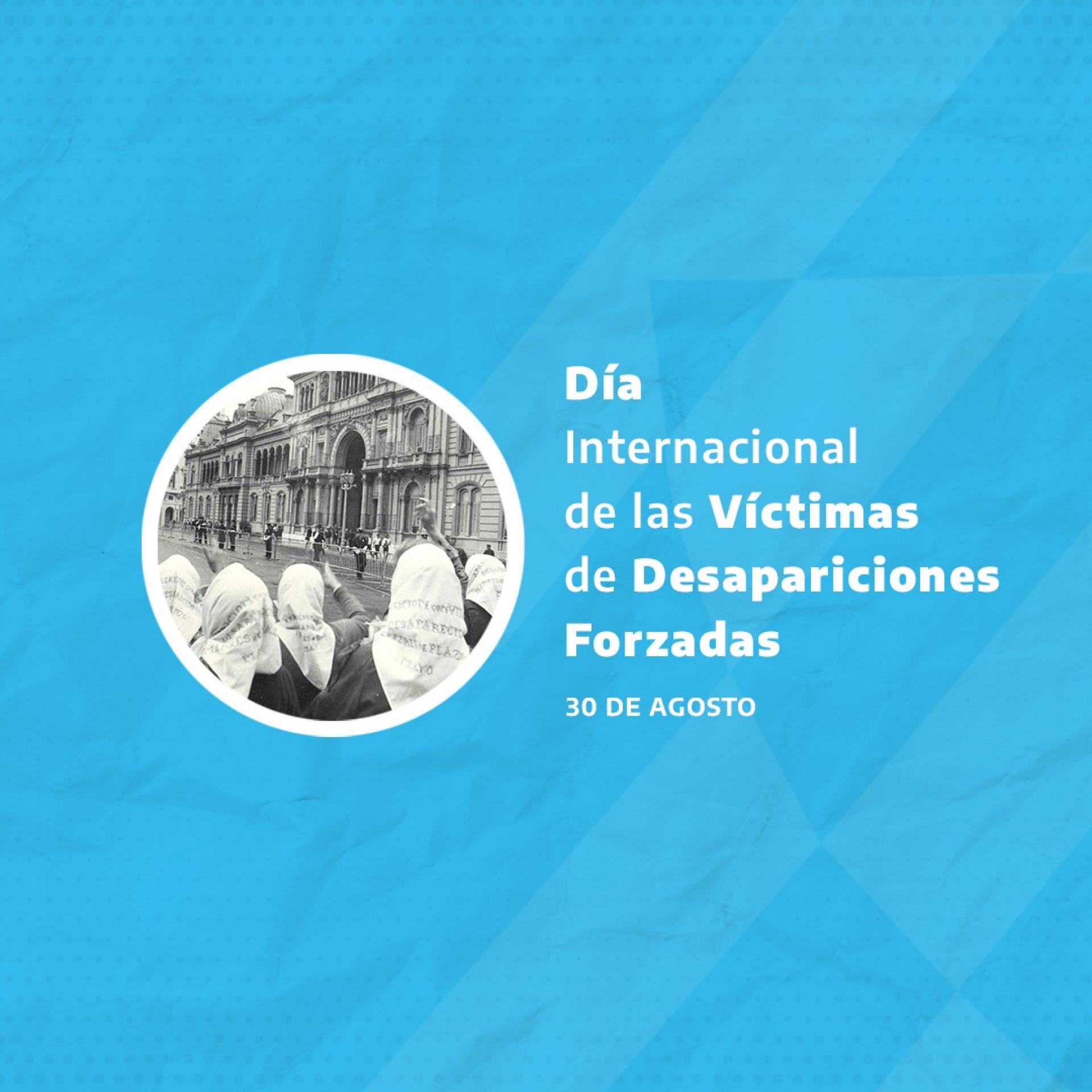 On 30 August, on the occasion of the International Day of the Victims of Enforced Disappearances, Argentina and France reaffirm their joint commitment to the fight against enforced disappearances throughout the world.

We stand by all victims of such grave human rights violations and by their families. These practices, which prevent families of disappeared persons from knowing the truth about what happened, hinder the quest for justice and allow perpetrators to remain unpunished, which is unacceptable.

Ever since its adoption, Argentina and France have continued to work towards universal ratification of the International Convention for the Protection of All Persons from Enforced Disappearance, which became effective in 2010. The document provides for early warning measures and strengthens criminal cooperation, thus facilitating the work of the Judiciary and promoting the finding of truth.

On this day of commemoration, Argentina and France welcome the commitment of States that have already adopted the Convention against Enforced Disappearances as well as Sudan’s recent accession on 10 August.

We encourage all States that have not yet done so to ratify the Convention as soon as possible.