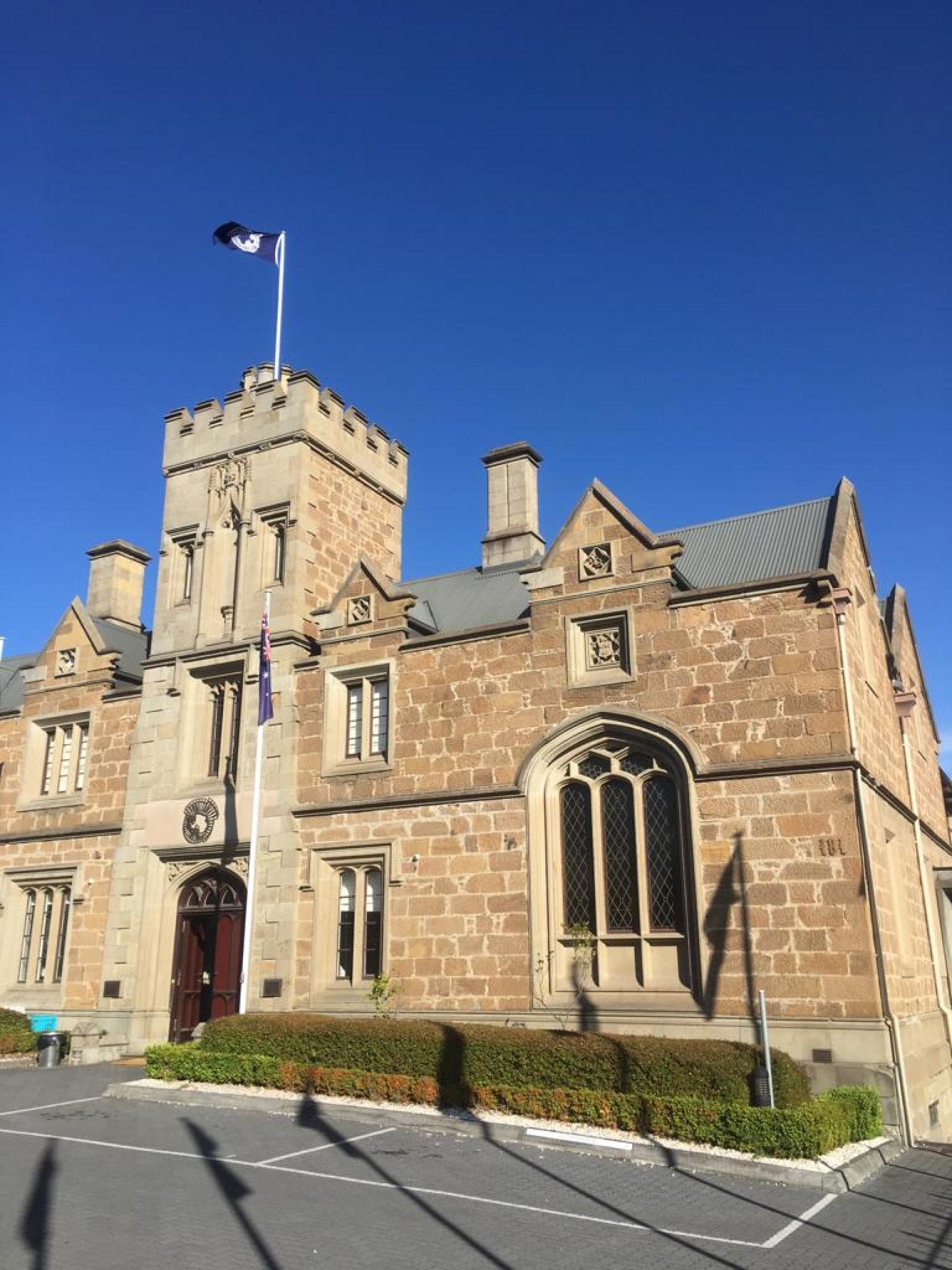 Within the framework of the 37th Meeting of the Commission for the Conservation of Antarctic Marine Living Resources (CCAMLR) held in Hobart, Australia, the Argentine and Chilean delegations made a joint presentation on a Conservation Measure to establish a Marine Protected Area (MPA) in the Western and Northeastern Antarctic Peninsula.

The proposal, which is a result of intensive joint work started in 2012 and scientific data from other countries, is currently the most important Argentine-Chilean activity in Antarctica, both in terms of its content and scientific complexity. This proposal covers the Antarctic region with the most prominent human presence due to fishing activity, tourism and national Antarctic programmes and it is where the greatest impact of climate change in Antarctica is recorded.

The proposal, submitted to the Scientific Committee and the Commission for CAMLR, has consolidated the active and important role of Argentina and Chile in one of the main issues on the working agenda of the Commission. MPAs aim at preserving southern oceans and their related ecosystems, as well as marine biodiversity in the region.

The submission was received very favourably by most of the 25 Member States of the Commission. The joint presentation is currently under evaluation and further work is expected to be carried out in order to submit a new presentation in October 2019.