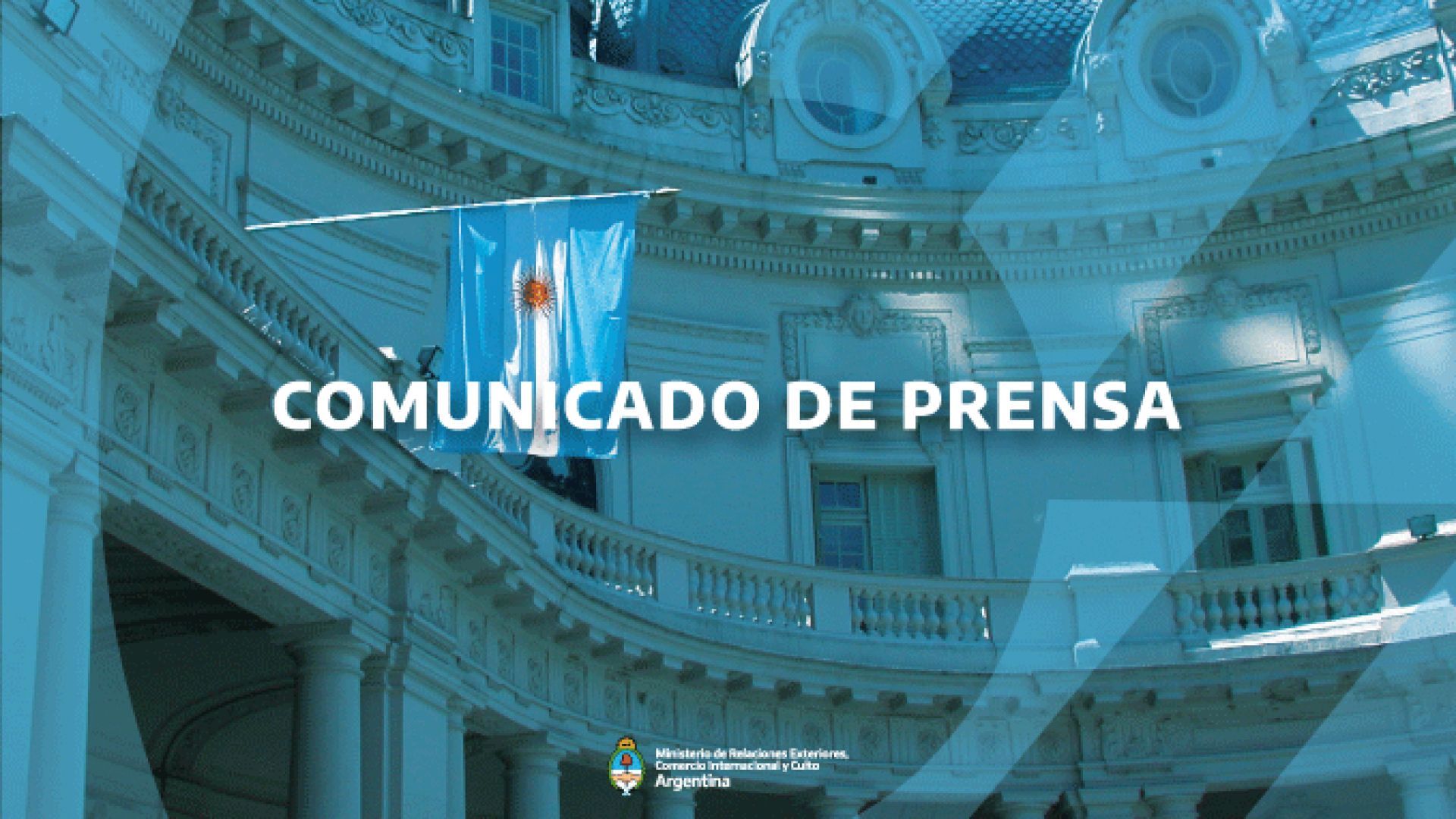 The Israeli Foreign Ministry summoned Argentine Ambassador Sergio Urribarri to inform him about Israel’s position regarding the resolution on “ensuring respect for international human rights law and international humanitarian law in the Occupied Palestinian Territory, including East Jerusalem, and in Israel,” adopted at a special session of the United Nations Human Rights Council last 27 May and which established a Commission of Inquiry.

Urribarri communicated Argentina’s position on the matter, as conveyed by the Argentine Republic’s Permanent Representative to the International Organizations in Geneve, Federico Villegas Beltrán, in the context of such session.

Argentina reiterates its support for the work done by the Office of the United Nations High Commissioner for Human Rights, Michelle Bachelet, and for the enhancement of the special procedures of the Human Rights Council.

In addition, our country reaffirms that the only real solution to the conflict will be achieved with the definitive establishment of an independent, democratic, viable and territorially contiguous Palestinian State that guarantees Israel’s right to live in peace and security.