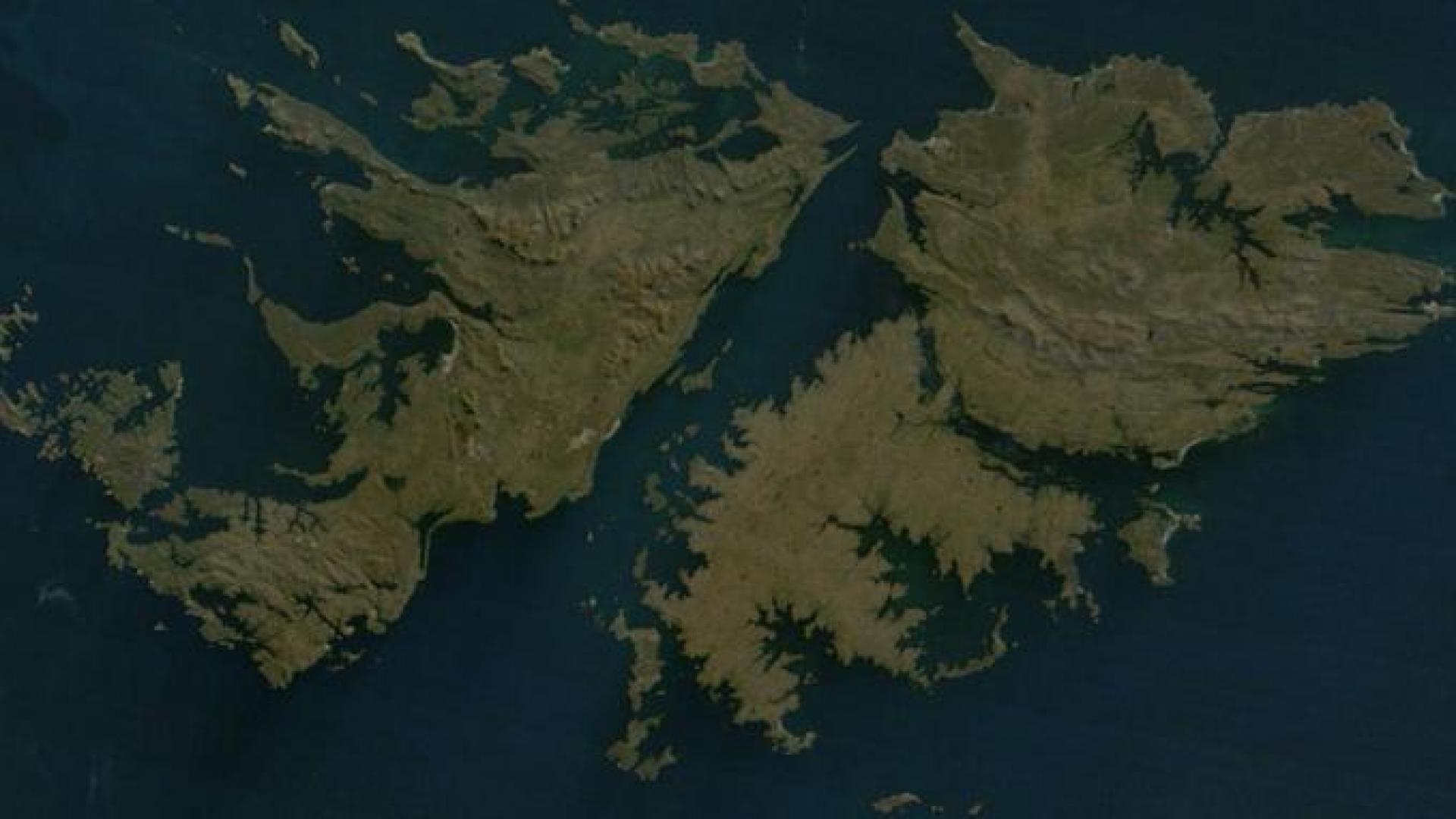 10 June: National Day of Affirmation of Argentina's Rights over the Malvinas, South Georgias and South Sandwich Islands, including the surrounding Maritime Areas

On 10 June 2020, the Government and the People of the Argentine Republic commemorate the 191st anniversary of the creation of the Political and Military Commandancy for the Malvinas Islands and the islands adjacent to Cape Horn by the Government of the Province of Buenos Aires.

Since the dawn of the nation, Argentina, having inherited the Spanish territories in the South Atlantic, continuously exercised its rights over the islands located there, by enacting legislation and establishing legal and administrative bodies to consolidate the full exercise of its sovereignty, including the promotion of trade activities and the establishment of settlements.

The first time the Argentine flag was flown in the Malvinas Islands is a significant landmark in the history of Argentina’s sovereignty over the South Atlantic Islands, and we will celebrate the bicentenary of that event on 6 November. In 1829, the process was culminated through the establishment of the government structure that we commemorate today, with Luis Vernet being appointed as Commander.

However, on 3 January 1833, such effective exercise of sovereignty was interrupted by an act of force of the United Kingdom, which expelled the Argentine authorities and settlers from the Islands. This usurpation disrupted the territorial integrity of Argentina, a situation to which no Argentine Government has ever consented in over 187 years of history.

The need for prompt resumption of bilateral negotiations has been reiterated by 10 General Assembly resolutions and 37 resolutions of the United Nations Special Committee on Decolonization, and by the international community in numerous declarations adopted in multilateral fora such as the Organization of American States, the Group of 77 and China, the Ibero-American Summit, ECLAC, MERCOSUR, PARLASUR, the Africa-South America Summit (ASA) and the Summit of South American-Arab Countries (ASPA).

Recovering full exercise of our sovereignty over the occupied island territories and maritime areas, while respecting the way of life of the islanders and in accordance with International Law, is a permanent and unrenounceable goal of the Argentine people as a whole, as established in the First Temporary Provision of the Argentine Constitution.

In this regard, in his inaugural address to Congress, President Alberto Fernández stated that "there is no more room for colonialism in the 21st Century" and added that Argentine democracy knows no path other than diplomacy and peace to assert its claim.

The Argentine Government is devoted to the design and implementation of State policies to achieve this permanent and unrenounceable goal of the Argentine people. Such actions must be aimed at the medium and long term in order for them to endure regardless of changes in administrations and to better serve the permanent interests of our Homeland, within the rich framework of plurality and prosperity that characterizes our democracy.

To that end, the Argentine Government continues to work to muster the support of the international community in the Question of the Malvinas Islands and to unwaveringly defend its sovereignty rights in the South Atlantic. The unlawful activities of exploration and exploitation of natural resources and the disproportionate and unjustified British military presence in the South Atlantic are contrary to Resolution 31/49 of the United Nations General Assembly, which urges both parties to refrain from the introduction of unilateral modifications to the situation while the sovereignty dispute is pending.

All actions aimed at affirming Argentina’s rights over the South Atlantic archipelagos and the surrounding maritime areas are grounded on the sincere and profound belief that they must be undertaken peacefully, avoiding the militarization of the South Atlantic and guided by universal humanitarian values.

The Argentine Republic once again reaffirms its inalienable right over the Malvinas, South Georgias and South Sandwich Islands and the surrounding maritime areas, and reiterates its firm determination to promptly resume sovereignty negotiations with the United Kingdom with a view to finding a definitive solution to this colonial situation.